If you've ever wanted to see Luther get punched, electrocuted, and otherwise threatened with extreme bodily harm, today is your lucky day. 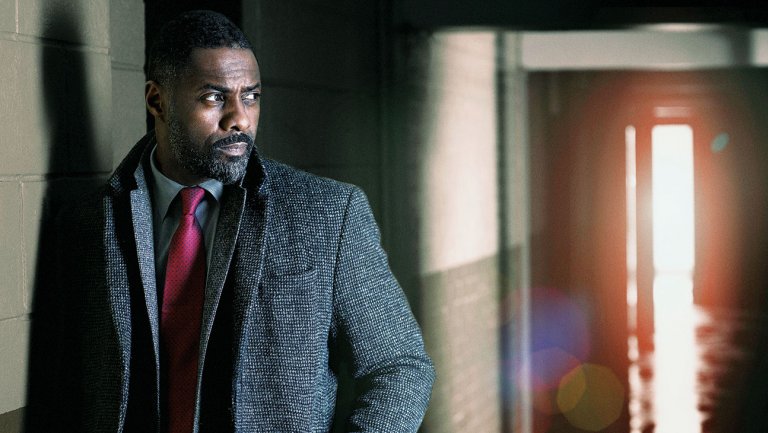 Detective work has never been easy for DCI John Luther. Come to think of it, being a character in a Neil Cross show has never been easy either. (By his own admission, too!) In advance of the upcoming Season 5 of “Luther,” the BBC released the first official footage from the new episodes. Lest anyone think the latest installments would take it easy on the guy who gives the show its title, this new clip finds the show keeping up its traditional level of brutality.

The clip below certainly manages to squeeze plenty of pain into a two-minute punch. (Note: If you’re sensitive to gun violence or punishment by electrocution, this might be one to skip.)

Here's an early Christmas present from us to you. 😉

Get ready for the brand-new series. Coming soon to @BBCOne. pic.twitter.com/EkinFCBtmO

That tweed jacket has certainly seen some things over the years.

“Luther” has always pushed Elba to move outside the traditional detective performance mold, but this might be the show’s biggest plunge yet into full-on action movie mode. Disarming a shadowy mob goon and wheeling around for a 360-degree threatening of everyone who’d just spent the length of a Massive Attack song delivering right hooks to his solar plexus? This is a pretty solid audition tape for a Neeson-like career switch if Elba wants it. (Who needs a tuxedo when you can yell “YOU STARTED THIS GEORGE!” at the top of your lungs?)

By the time Season 5 eventually makes its way to screens in the UK, the character will have been on hiatus for over three years, having last been seen in new episodes back in 2015. In the intervening time, Cross has written and created the Hulu show “Hard Sun,” which premiered in early 2018.

At the time of that show’s release, Cross addressed the ever-persistent rumors that a film version of the “Luther” story might come to pass, saying that a big screen version was “absolutely” still being discussed.

This Article is related to: Television and tagged BBC, Idris Elba, Luther