"I meant we don't have black mythologies and folklore that's on the big screen and small screen," he said. 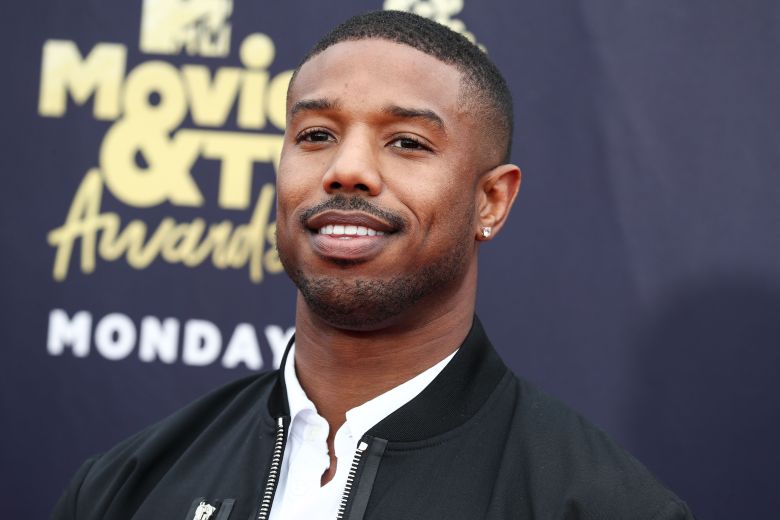 Michael B. Jordan ruffled some feathers last month when he opined that “we don’t have any mythology, black mythology, or folklore. …Creating our own mythology is very important because…you help people dream.” The actor has now elaborated on that comment in a QG profile declaring him one of 2018’s Men of the Year: “I meant we don’t have black mythologies and folklore that’s on the big screen and small screen, period,” he said.

“And I want to help bring those to the masses, the same stories, bedtime stories, that I was being told of Anansi the Spider and the story of Hannibal and Mansa Musa and all these historical figures!” Jordan added.

He received much in the way criticism for his initial remarks, which he chose not to expound on until now. The actor has come to great attention in recent years for his roles in films like “Fruitvale Station” and “Creed”; his profile rose even higher with this year’s “Black Panther,” in which he co-starred alongside Chadwick Boseman as the memorable Eric Killmonger. All three were directed by Ryan Coogler.

He’ll next be seen in “Creed II,” which arrives in theaters in time for Thanksgiving. He’s inspired to keep going for a number of reasons, his family chief among them. “I want to make this thing so my family ain’t gotta worry about nothing,” Jordan said of his legacy-in-the-making. “My mom and dad, my brother and sister, my nieces, my future nieces and nephews, my future kids — everybody is going to be good. I want intergenerational wealth. I’m going to have fun writing my will. Oh, my God. It’s going to be so much fun.”

This Article is related to: Film and tagged Michael B. Jordan