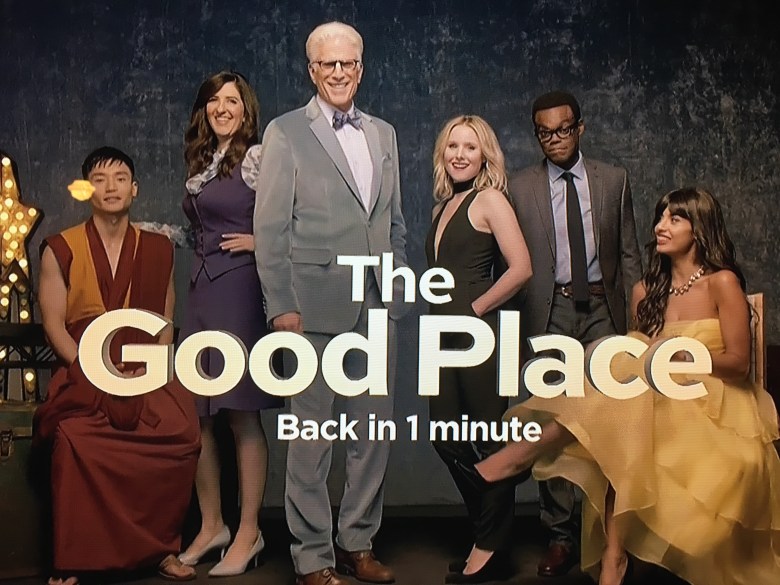 Network erosion is nothing new, but execs accustomed to ratings declines have still been stunned by the huge drop in prime-time PUT (“people using television”) levels this fall. Young viewers are abandoning traditional TV in droves, and adult 18-34 viewership has plunged 15 percent in one year.

“There’s a shift in the way people are viewing,” said one network research executive, who shared data on background. “Older adults still view TV as much as they used to on a TV screen. But there’s a lot less live viewing, and people are shifting to different platforms.”

Nielsen doesn’t report on people watching video on mobile phones, iPads, or laptops, which also impacts numbers. But as viewers migrate to other platforms, the primary reason has been made abundantly clear in survey after survey: “The No. 1 complaint is ads,” the researcher said.

Of course, since the dawn of television, commercials have always been seen as a necessary intrusion in exchange for programming. But the subscription on-demand world has tested audience patience with ads now that they can more easily skip ads, or bypass them all together. That has led congloms to test new ways to make commercials feel less intrusive.

Turner networks have aggressively aimed at reducing ad loads, with TNT/TBS president Kevin Reilly promising to drop ad loads by 50 percent on originals. This spring, Fox Networks Group said it would attempt to reduce its ad load to two minutes per hour (vs. around 15 minutes now) by 2020. And NBCUniversal has aimed at reducing its ad inventory by 10 percent.

For viewers this fall, the most noticeable change has been on NBC and Fox, which introduced short ad pods to entice viewers to stick around. At NBCUniversal, the 60-second “Prime Pod” was sold on more than 50 shows across its various networks, including shows like “This Is Us,” “The Good Place,” and “Manifest” on NBC. At Fox, the “JAZ Pods” (short for “just a and z” — the first and last ads of a traditional commercial break) are also 60-second breaks, as well as three- to six-minute branded content blocks (“Fox Blocks”) at the end of a show.

“We are ad-supported at the end of the day, we are going to continue to always be ad supported,” said NBCUniversal’s Josh Feldman, executive vice president of network partnerships. “But we feel very strongly that we can set the new standard as to what that fine balance of a great viewing experience is while also creating advertising opportunities that are more valuable.” 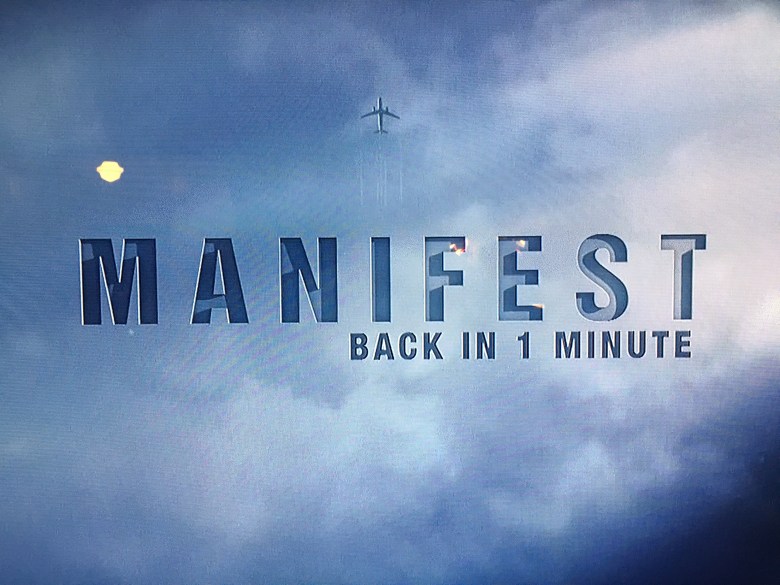 In the case of some hour-long shows, the “Prime Pod” gave NBC the opportunity to push the first ad break until 20 minutes into a show. A quick message announces that the show they’re watching will be back in one minute.

“We created these very specific acknowledgements that we’ll be back in 60 seconds,” Feldman said. “Everybody has 60 seconds to spare. Advertising still works, that’s the beauty of what we’re doing here. We’re just creating a platform where if we say this is only 60 seconds long people, will be still leaning forward because they don’t mind giving a minute to a ‘prime pod.'” 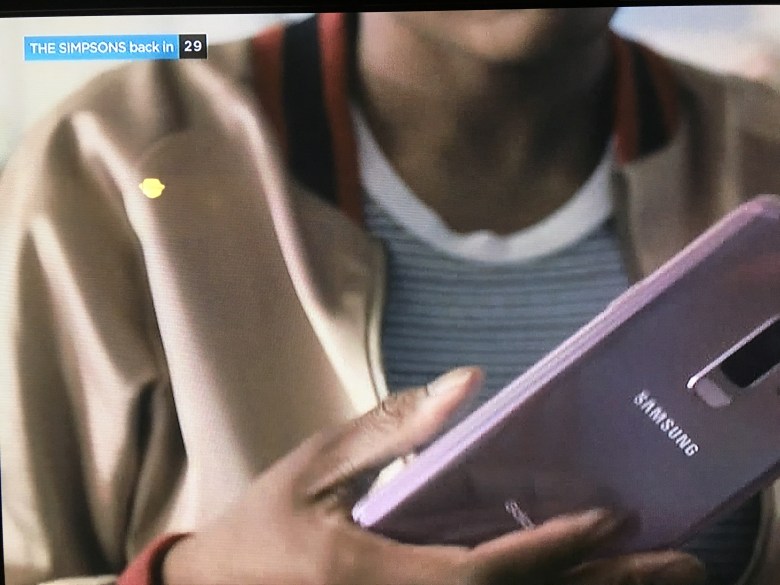 At Fox, the “JAZ Pods” ran on three Sundays this fall — Oct. 14, Oct. 21, and Nov. 11, and has also been used in a handful of other Fox Networks Group series. For its 60-second break, Fox even added a countdown clock to further inform viewers that the commercial intrusion would be over quickly.

Of course, the challenge is to convince advertisers to pay more for the spots, with networks arguing that viewers are more engaged and their messages resonate more when there’s less clutter around it. According to Advertising Age, NBC asked for a premium between 40 percent and 70 percent higher for a “Prime Pod” ad. And Fox had to roll back a more ambitious plan for its “JAZ Pods” when it hit a few snags.

“From a marketer’s point of view, it’s got to be about [return on investment],” Feldman said. “They appreciate the fact that we’re doing this for our fan base, but for them they’ve got to sell product. Together we’ll figure out what that value truly is. We’re six weeks into what’s a five-year plan here. This is something that together with our advertising partners we’re going to find out the true value of this… The prime pods are here to stay.”

Nonetheless, both NBC and Fox have declared their clutter reduction experiments an early success. According to Fox, its “Fox Blocks” held viewers’ attention at twice the average rate, and its ads were more likely to be viewed and remembered. At NBC, the network reported a 38 percent lift in “ad likeability,” and 23 percent gain in “ad memorability” for its “Prime Pods.”

“We know people want better viewing experiences and marketers want growth. It’s up to us to deliver both,” Linda Yaccarino, NBCUniversal’s chairman of advertising sales and client partnerships, wrote in a letter to staffers on Monday. “We need to liberate ourselves from legacy processes and move towards a system that accurately reflects consumer behavior, and client needs.”

“What we have truly done is reduce commercial time in all of these shows we’re speaking of. It wasn’t just a displacement of commercials. Some of it is going back to program time, some of it is going elsewhere,” Feldman said. “We’re in the infancy of it, we only launched it a month ago, but I’m going to be looking at all of the results and finding the right way to roll out Phase 2 for next year’s upfront.”

This Article is related to: Television and tagged Commercials, Fox, NBC, Upfronts