The new story, set in 1930s Los Angeles, will bring back the core creative team from the original series. 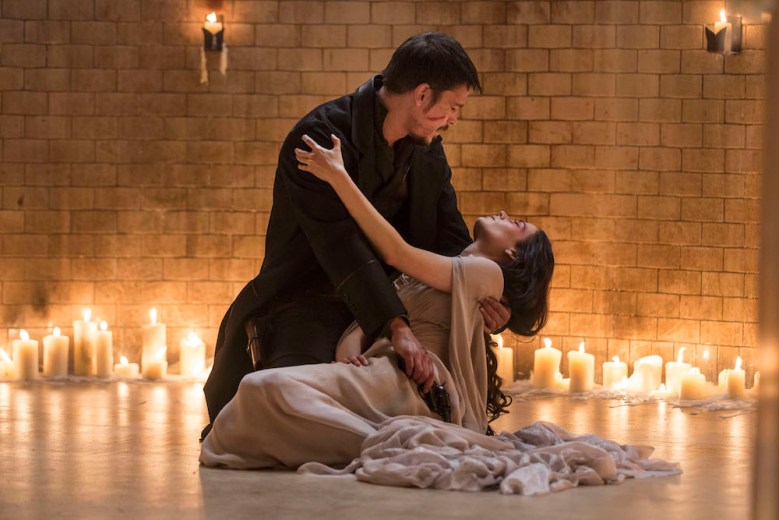 “Penny Dreadful” may have had a pretty definitive end, but a new beginning is on the way.

Showtime revealed that a spiritual successor, “Penny Dreadful: City of Angels,” is in the works at the network. Switching the story’s venue from England to 1930s Los Angeles, the show will be “rooted in the conflict between characters connected to the deity Santa Muerte and others allied with the Devil,” per Thursday’s announcement.

Although not a strict reboot of the series, “City of Angels” will share more than just a title with its predecessor: Series creator and writer John Logan will be at the helm of this new venture as well. Whether any of the old cast will return for new roles is still uncertain.

Back in June 2016, “Penny Dreadful” ended its third season with the surprise reveal that the show would not be returning. The pivotal character death at the close of that finale likely made this jump in time and location a little easier.

Logan said that the new setting and environment would give the series a chance to incorporate and address social components that the original series’ Victorian setting couldn’t. “We will now be grappling with specific historical and real world political, religious, social, and racial issues. In 1938, Los Angeles was facing some hard questions about its future and its soul. Our characters must do the same,” Logan said.

The series is aiming for a production start sometime in 2019. It’s the latest addition to an ambitious slate for the network in the coming year, one that also includes the Wall Street collapse comedy “Black Monday,” a massive adaptation of the “Halo” video game franchise, and the upcoming limited series based on the life and career of former Fox News head Roger Ailes.

This Article is related to: Television and tagged City of Angels, Penny Dreadful, Showtime