Akil developed the CW series and co-created the OWN series "Love Is____." 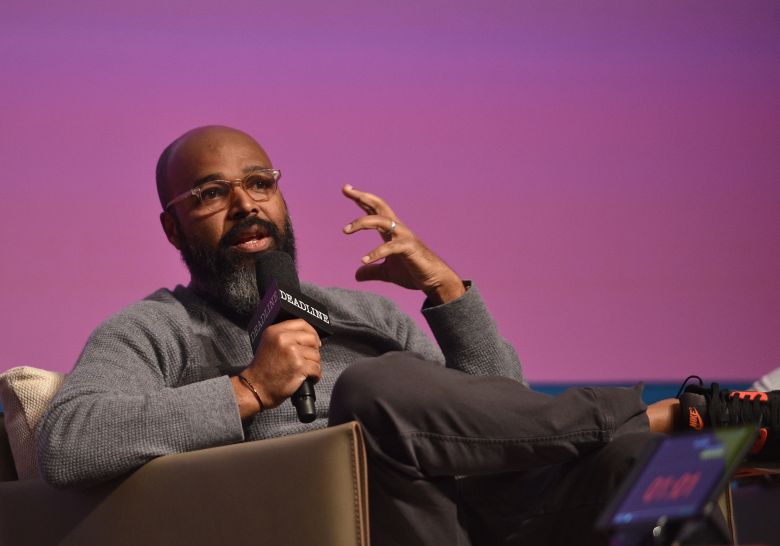 Salim Akil, TV writer, director, and creator is the subject of a new lawsuit alleging physical and sexual abuse over an extended period of time.

The plaintiff in the case, Amber Dixon Brenner, alleges that she and Akil had a decade-long relationship. During that time, Brenner’s lawsuit alleges a number of crimes in explicit detail, including multiple instances when Brenner says Akil coerced her into multiple instances of forced sexual contact and committed various acts domestic violence.

Most recently, Akil has served as the showrunner of the CW series “Black Lightning,” which he also developed. He wrote and directed the pilot and has served as a writer and director on numerous other episodes. The show’s second season is currently airing.

Along with his wife, Mara Brock Akil, Akil created “Love Is___,” an hourlong drama that premiered last year on the OWN Network. The series, based in part on the pair’s relationship, follows a couple at the beginning of their time together and a parallel storyline of the two of them in the present day. Brenner’s suit alleges that part of “Love Is____” (and another project pitched to ABC but never produced) came from ideas that he took from a script she had written and shown to him.

These allegations come roughly a year after Andrew Kreisberg, the head of multiple CW shows, was fired from his roles on “The Flash” and “Supergirl” after a number of employees “engaged in a pattern of alleged sexual harassment and inappropriate physical contact over a period of years,” according to a Variety report.

Jezebel first reported on the existence of the lawsuit, which was filed last week in the state of California. A full record of the filing can be read here.

This Article is related to: Television and tagged Black Lightning, Love Is, Salim Akil