After a series of new additions and promotions, women now comprise half of the Sundance Film Festival programming team. 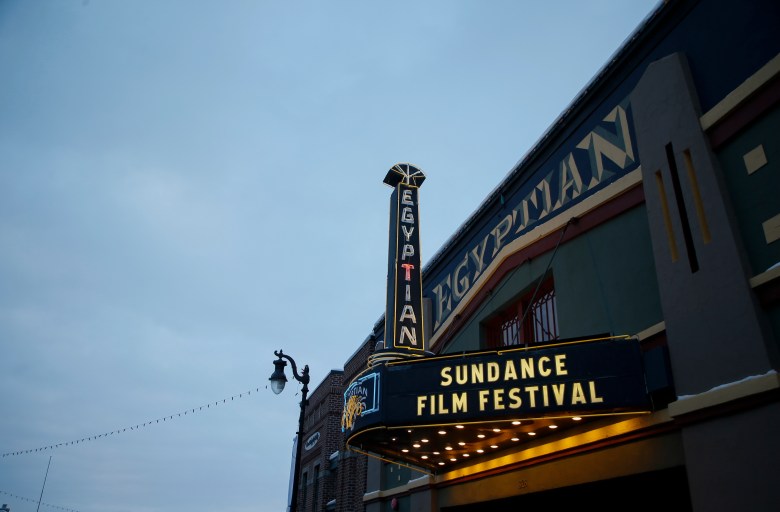 Yutani commented in an official statement, “This year’s record-breaking number of submissions are phenomenally strong: we’re invigorated and inspired by the work we’ve been seeing. Our incredible — and growing! — programming team has refined our curation processes, ensuring that the conversations we have as we program continue to center, as always, on a Festival that represents a wide range of filmmakers and on-screen experiences. We’re also continually evolving our process to incorporate data and research findings.”

The 2019 Festival, which will announces its first batch of programming picks on November 28, will showcase work drawn from over 14,200 submissions, a record high for the festival.

Elsewhere, Tabitha Jackson, Director of the Institute’s Documentary Film Program, will program a strand of panels under programmer John Nein.

The festival has also announced further details about its Press Inclusion Initiative, and is working to “expand the ranks of attending critics, as well as renovating its own processes. For the first time ever, applicants for currently-underway press accreditation are being asked to provide demographic information. The team has further committed to allocating a minimum of 20% of top-tier press passes to critics from underrepresented communities — that is, women, people of color, LGBTQIA+ people and people with disabilities — in order to enrich the critical discourse.”

This Article is related to: Film and tagged Festivals, Sundance