With a title yet to be announced, the film follows three African-American girls and is set in Oakland in 1968. 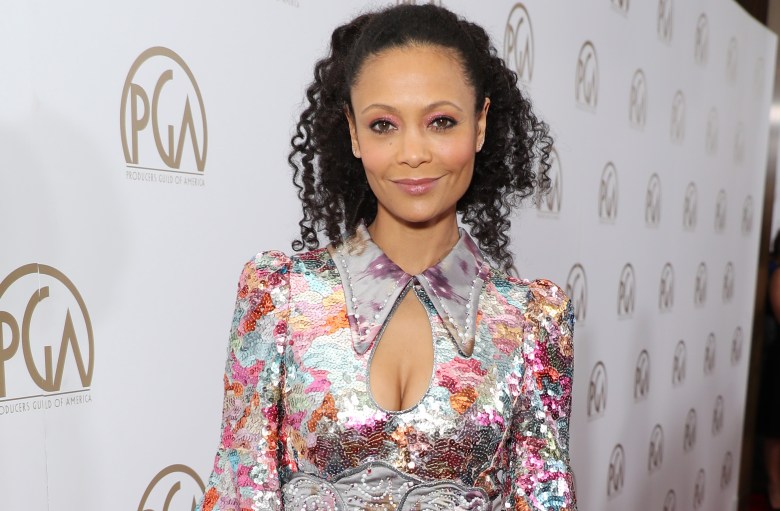 Five years in the making, Thandie Newton is finally heading into production on her directorial debut, an indie YA adaptation for which she also penned the script. While the “Westworld” actress is keeping mum on the title of the movie, she revealed many details of the project on a recent visit to RuPaul’s podcast, “What’s the Tee? With Michelle Visage.” The project is based on a young adult novel Newton read with her daughters when they were younger, and it was her eldest daughter who suggested the book would make a great film.

“We were all in tears at the end,” said Newton. “I found out who had the rights, and it was a wonderful producer who I had talked to about making something with just the previous year by chance, and she assumed I was ringing her to ask if I could play the mother role. The leads are actually three little girls.”

Newton convinced the producer to let her write a draft, but held off on mentioning her directorial ambitions. “I knew I wanted to direct it,” she said. “But you can’t just say you want to direct when you haven’t done anything before. So through the way I wrote the script, I think it was pretty clear that I had a director’s eye. So here we are, five years later.”

Read More: ‘If Beale Street Could Talk’: Barry Jenkins Reveres Baldwin, Yet ‘The Movie Is a Movie’

Why such a long wait? Well, she’s been busy with her other job. 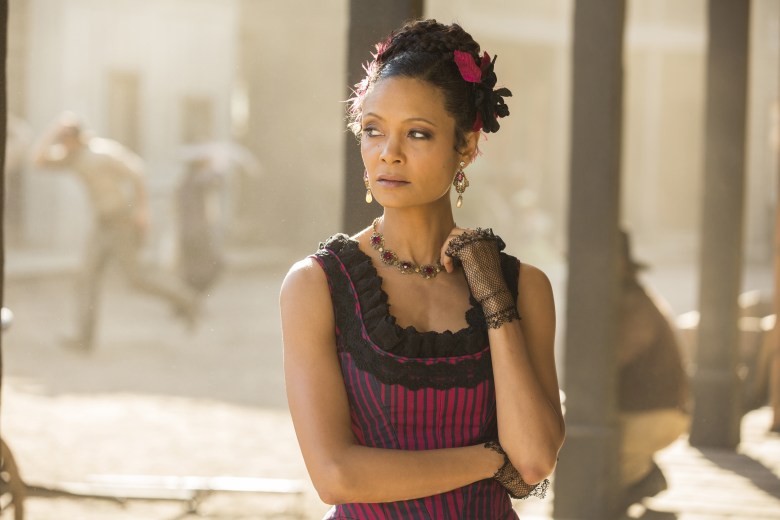 “It’s been tricky, because I’m an actress and that’s how I make my living and…up until very recently I haven’t been able to stop for a year, to set up a tiny film about three African-American girls,” said Newton. “It’s not an easy sell, this film. Little bit easier now, the climate has changed and there is a greater desire to see diversity everywhere, with not just what you’re seeing onscreen but stories being told, and it feels like this is the moment for it without a doubt. ‘Cause it’s about revolution. And again it’s the theme of freedom, which keeps coming up for me. Personal freedom.”

With the casting process “in the works,” Newton said she hopes to finish production before shooting begins on “Westworld” Season 3 in March, 2019. She cited the late director Jonathan Demme (whom she worked with twice, on “Beloved” and “The Truth About Charlie”) as an inspiration for the way he cast actors against type, like with Tom Hanks in “Philadelphia.”

“I’m certainly not opposed to using stars and helping people surprise themselves,” she said. “I have a feeling that the right people will gravitate towards it. I have a lot of beautiful friends in the business. So I think I might be able to ask people to come and do a few days here and there.”

As for financing, Newton said she is working with a new production company that supports women and people of color, one committed to “telling stories that need to be told, difficult stories.”

IndieWire’s Tambay Obenson first picked up on news of the project in 2013, following up on a lead from the Daily Mail in which Newton said the film was “set in Oakland and Brooklyn in the 1960s USA.” Following that thread, Discussing Film guessed that the project might be adapted from Rita Williams-Garcia’s 2010 novel titled “One Crazy Summer.” Representatives for Newton did not confirm or deny this.

This Article is related to: Film and tagged RuPaul, Thandie Newton