Olivia Colman is the movie's fighting chance for this year's Best Actress Oscar, but making that decision was odd for a director who specializes in weird. 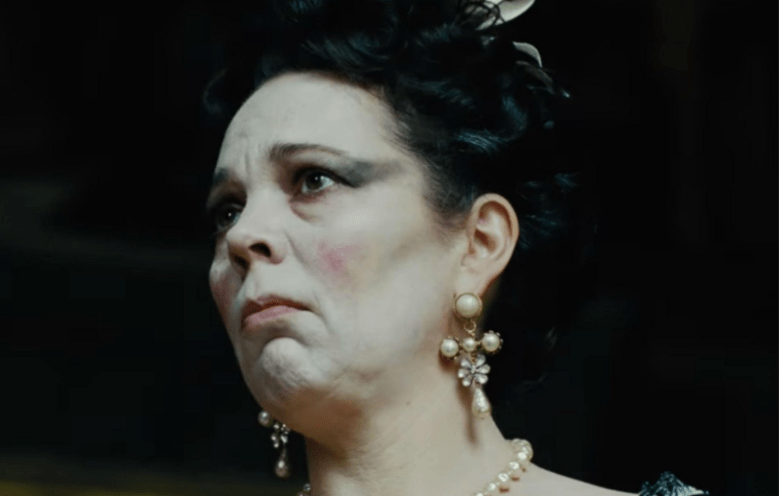 One of the biggest questions during the early part of this year’s Oscar season was where exactly Fox Searchlight was going to place “The Favourite” trio Olivia Colman, Rachel Weisz, and Emma Stone. Would all three be put in the same acting category? Would one break off and go lead while the other two entered supporting? And if that happens, which of the three is actually the lead? Fox Searchlight ultimately decided to enter Olivia Colman into the Best Actress race, but making that decision was odd for director Yorgos Lanthimos.

“It just felt really weird that we had to do that,” Lanthimos told Vulture. “And I guess for practical reasons you kind of have to. But to me, from day one when we started writing the script, I felt that this was gonna be a film about these three women and they were going to be equal, and in different times within the film each different one would rise up above the others or take the lead. I wanted it to change throughout the film, and I think that’s how we did it.”

Each viewer who watches “The Favourite” will walk away with his or her own opinion of which actress is the “lead,” but in reality the film does have three leads as the baton is continually passed among the three characters. “The Favourite” stars Colman as Queen Anne and Emma Stone and Rachel Weisz as two women competing to be her trusted advisor (and more).

“Directing the film, I felt that there wasn’t one particular perspective from one character but, again, it will alternate between the three women how you view this story,” Lanthimos continued. “It will be through all three of their viewpoints. I don’t know how you [make the category choice]. It’s really hard. But I guess for practical reasons we have to do it, and it involves how the actors feel as well. But I just would love to not have to make that choice.”

This Article is related to: Film and tagged The Favourite, Yorgos Lanthimos