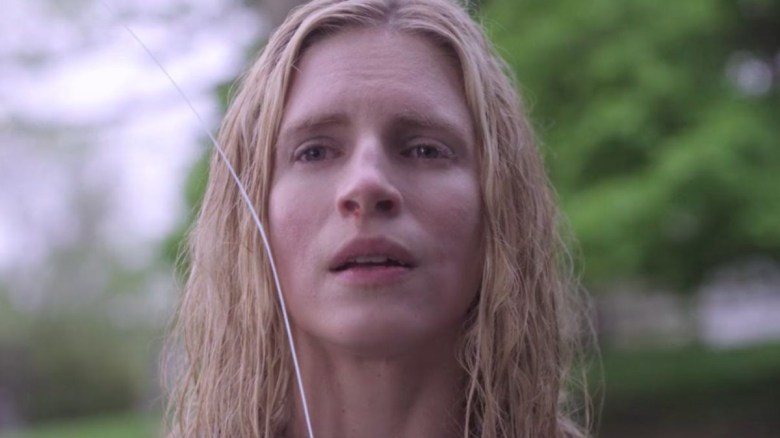 Where in the world is “The OA” Season 2? It’s a question fans of Brit Marling and Zal Batmanglij’s Netflix series have been asking ever since the first season debuted in in December 2016, becoming an instant cult favorite. As the two-year anniversary of the series’ debut approaches, there is still no word on when the second season will launch. In a lengthy Instagram post, Marling confirmed that the team has wrapped sound mixing on the series, and took time to explain the reason for the hold-up.

“TV shows are created on a yearly cycle primarily because they function off a pattern narrative,” Marling wrote. “The show creator acts as a master tailor – she crafts the pattern for the original garment (pilot). Then other great tailors come in and create new garments out of this same pattern. This allows for creation with great speed and also familiarity, which is one of the things we all love about great TV.”

“The OA” is vastly different, however. “Our chapters vary in length, scope, and even genre,” Marling said. “There is no pattern. As a result, at every step along the way nothing can be imitated, it has to be invented.”

For example, Marling said that a producer on the new season had to throw out the concept of “pattern budgets” that television shows often use to map out the financial costs of a particular season. Since each installment in “The OA” Season 2 is drastically different from one another, the producer could not simply lock in a budget for one episode and expect the next episode to be budgeted the same way.

“The same is true for editing,” Marling explained. “An editor may solve how best to cut chapter 3, but that learning curve doesn’t apply to chapter 5, which is a completely different genre of storytelling.”

“The OA” Season 2 is expected to debut on Netflix sometime in 2019. Read Marling’s entire explainer post in the embed below.