The network has ordered a limited series based on the alt-history novel, which imagines Charles Lindbergh as an authoritarian American president. 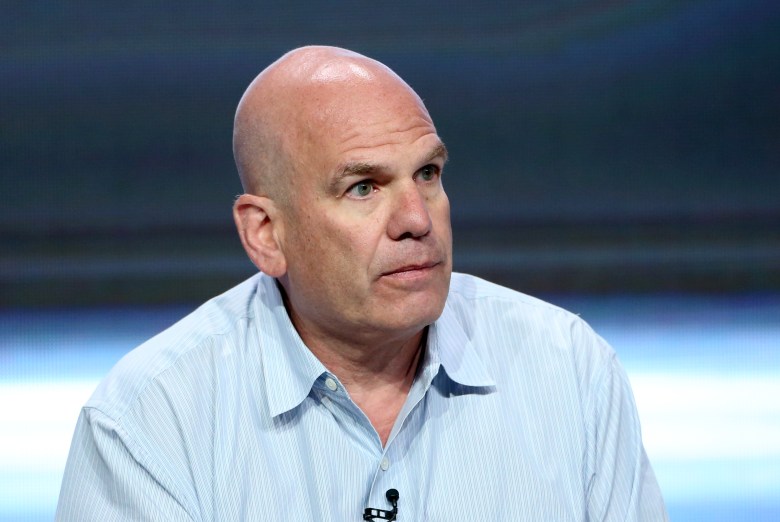 With one last season of his acclaimed drama “The Deuce” on the horizon, David Simon has already lined up his next challenge. Variety reports that HBO has given the go-ahead for a limited series adaptation of the 2004 Philip Roth novel “The Plot Against America,” which Simon had been developing for TV since before the author’s death in May.

“The Plot Against America” takes place in an alternate version of United States history in which aviation hero Charles Lindbergh becomes president, pushing the country perilously close to authoritarian rule. Lindbergh signs a treaty with Hitler after running on an isolationist platform, and the 1940s become a decade when anti-semitism rises across the country. The novel incorporates a number of other real-life figures as the consequences spiral out from Lindbergh’s election and subsequent policies.

Simon and Ed Burns will write and executive produce this planned TV version of the novel. It will be the first time the two have officially worked together on a project since the 2008 miniseries “Generation Kill,” which also aired on HBO. Burns was also a writer on “The Wire,” which Simon created.

2018 has been a tumultuous year for Simon. In addition to shepherding “The Deuce” through a revamped Season 2 and lining up the circumstances for its farewell season (presumably coming next year), Simon has had a public feud with Twitter. Simon’s account was suspended back in June after his vocal condemnation of the platform’s unwillingness to ban dangerous users was deemed in violation of Twitter’s usage rules. He came back in later that month, proving that he is the Rembrandt of online swearing.

At the time of Roth’s passing earlier this spring, Simon revealed that the two had recently met to discuss the project.

This Article is related to: Television and tagged David Simon, HBO, The Plot Against America