You won't be seeing any of his old characters again. 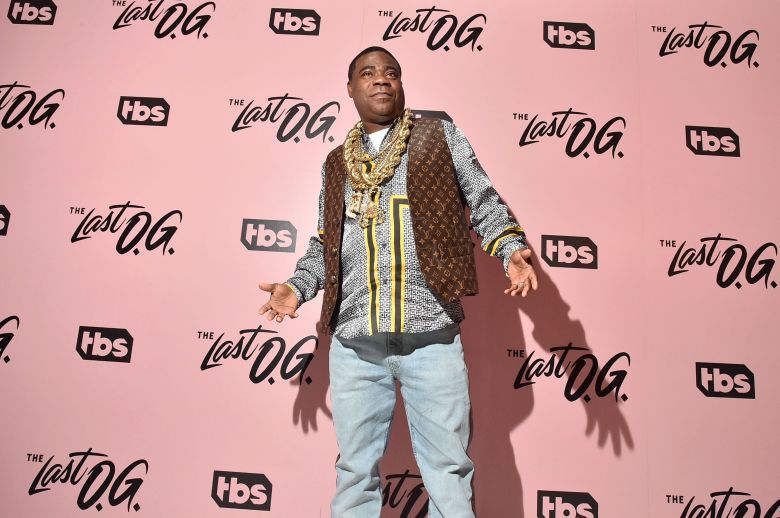 Tracy Morgan is tired of looking backwards. The “Last O.G.” star, formerly of “Saturday Night Live” and “30 Rock,” sat down with IndieWire’s Eric Kohn for a Q&A last night as part of a Screen Actors Guild FYC panel for his new TBS comedy. When asked by an audience member whether he had any interest in reviving or spinning off any of his old characters, namely Hustle Man, the actor was fiery in his response.

“No,” Morgan said flatly. “You’re waiting for reruns of ‘Martin’ to come on. I’m 50 years old. What the fuck is wrong with y’all? You’re living in the fuckin’ past. All ‘Saturday Night Live’ characters stay there. What the fuck are we so intrigued by this spinoff shit for? Remaking everything, microwaving them — that’s why we lose our creativity. We don’t wanna see nothing new.”

Morgan joined the cast of “Saturday Night Live” in 1996 and remained a regular cast member until 2003. He has since hosted the show twice, most recently in 2015 — his first “SNL” appearance since a near-fatal car accident in June of 2014 required months of physical rehabilitation.

“You gotta act, man,” he continued in response to the question. “Everybody comes to work every morning and we do our thing for y’all. We in service to you. When we do comedy and we act, doing this, we in service to you. This is my way into heaven. My reward is not even in this world; my reward is when He welcomes me back into his kingdom and I see all the people I lost.”

“The Last O.G.,” which co-stars Tiffany Haddish, premiered to positive reviews earlier this year. It has been renewed for a second season.

This Article is related to: Television and tagged Saturday Night Live, Tracy Morgan