What seemed scandalous in 2001 is perhaps considered much more tame in 2018. 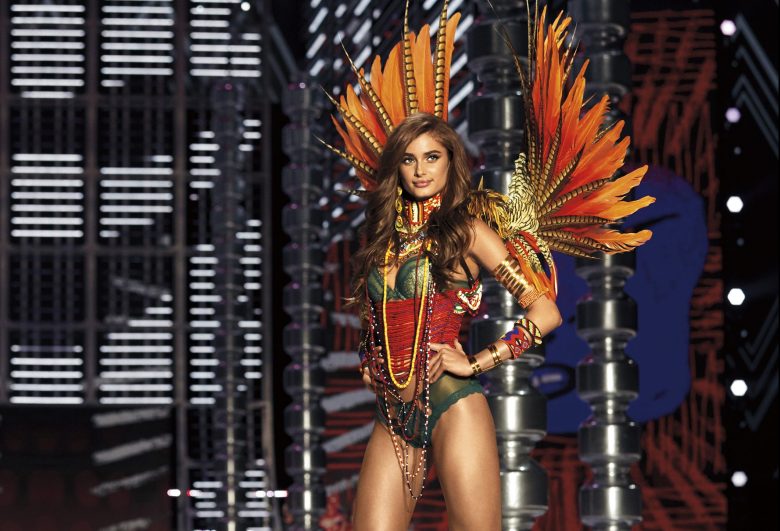 The “Victoria’s Secret Fashion Show” is back at ABC this year, 17 years after the network dropped the special over content concerns. It almost seems quaint now,  but in 2001 critics managed stirred up plenty of agitas over the ABC broadcast and the network caved, saying it wouldn’t do it again.

Launched in 1995, “Victoria’s Secret Fashion Show” wasn’t televised until ABC struck a deal in 2001. Featuring high-profile models like Heidi Klum and Naomi Campbell in lingerie, the special was essentially an infomercial: ABC paid for the production, and Victoria’s Secret paid for the fashion show and a large portion of ad time. Pearl clutchers had a fit when it aired and, according to reports, the Federal Communications Commission received around 400 calls and several hundred emails from viewers who found it indecent.

Ultimately, the FCC ruled that the special — which aired at 9 p.m. ET on a Thursday in November — didn’t meet the definition of “indecency,” and sent an email to complainants reminding them that “such material is protected under the First Amendment.”

Nonetheless, even with a decent 12.3 million viewers, the attention and the controversy were too much for Disney-owned ABC and they didn’t bring the special back. Instead, CBS swooped in and began airing it the following year (and at an earlier hour: 8 p.m. ET).

Victoria’s Secret skipped 2004, the year CBS came under fire for the Super Bowl’s Janet Jackson/Justin Timberlake “Nipplegate.” It returned to CBS primetime in 2005, and the complaints began to subside.

The special, which costs around $12 million to produce, has been a huge promotional score for Victoria’s Secret. But as network audiences continue to erode, the special has seen ratings declines. Meanwhile, the retailer has faced sales drops, particularly after it exited the swimwear category.

Today, the “Victoria’s Secret Fashion Show” returns to ABC in a time when there are fewer TV content concerns, although a special that features little more than scantily clad models strutting down a runway may seem discordant in an age of #MeToo and Time’s Up. However, the show’s open secret is that it’s the women who watch.

Last year’s “Victoria’s Secret Fashion Show,” shot in Shanghai, won its hour for CBS with an audience that was overwhelmingly female. In addition to averaging 5.6 million viewers in Live+3 ratings, the special did particularly well with young females, averaging a 2.5 rating with women 18-34 and 2.0 rating with women 12-34. In the adults 18-34 demo, it averaged a 1.7 rating — tying it with NBC’s “This Is Us,” airing an hour earlier, as the night’s top-rated program. 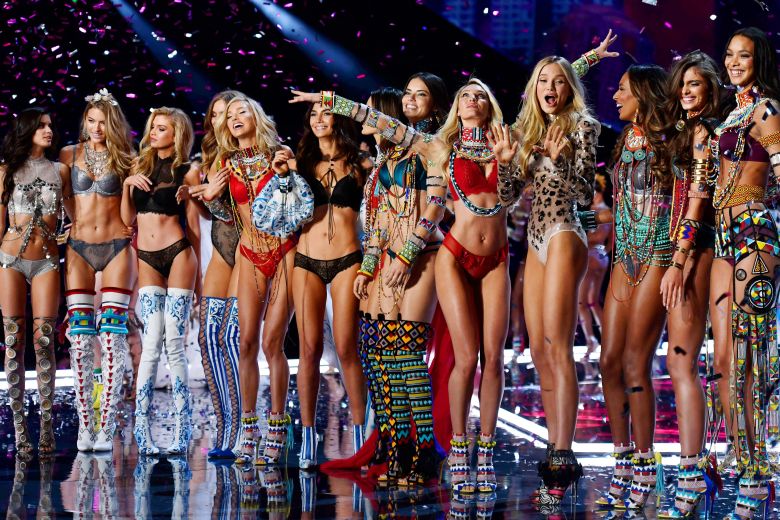 That’s why, insiders note, “Victoria’s Secret Fashion Show” probably makes more sense on ABC than CBS, given that the Alphabet network boasts a more female-centric lineup with shows like “Grey’s Anatomy.” It should be noted that while at CBS, the Victoria’s Secret Fashion Show added a music component; this year, the show will feature performances by Bebe Rexha, The Chainsmokers, Halsey, Kelsea Ballerini, Rita Ora, Shawn Mendes, and The Struts.

And perhaps to blunt concerns that a Disney network would air a program with such content, ABC will also air the special late on a Sunday night, at 10 p.m. ET (just as CBS had in recent years) — presumably when the kids are in bed.