"Zombieland" and "Deadpool" writers Rhett Reese and Paul Wernick are executive producers on the series, set to debut in January. 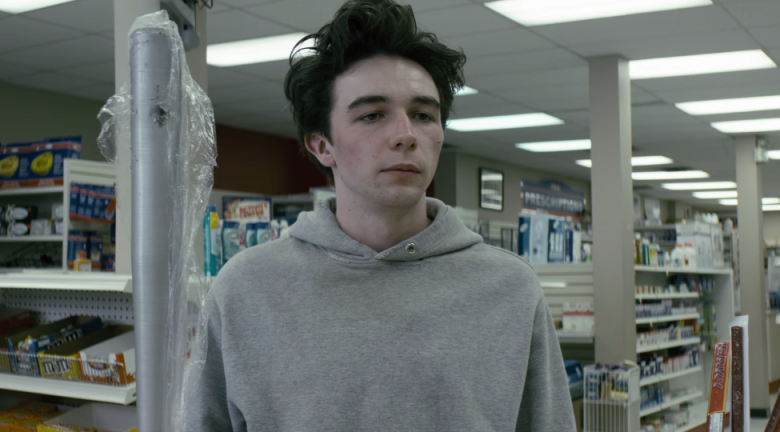 Two teenagers on the run, looking for answers, trying to evade adult authority figures, dealing with their own repressed rage, in a series that premieres in January. It’s a template that worked for “The End of the F**ing World” this year, and the new YouTube Premium series “Wayne” looks like it’s aiming to follow in its footsteps.

“Wayne” follows the journey of its title character (Mark McKenna, the kid in the band with glasses in “Sing Street”) as he tracks down the TransAm his dying father bequeathed to him. As he navigates a criminal underworld with people willing to tie 16-year-old kids up and torture them for information, he takes on an adventure partner in Del (Ciara Bravo), who, judging by the trailer YouTube Premium unveiled, looks like she can handle herself beyond her years.

“Episodes” vet Iain B. MacDonald directed the “Wayne” pilot, while creator Shawn Simmons is a writer on the 10-episode series, set to premiere on YouTube Premium early next year. “Zombieland” and “Deadpool” writers Rhett Reese and Paul Wernick serve as executive producers on the series. (The show even has a logo in a giant Impact-like font to let you know it’s not here to play nice.)

It’s been a busy year for YouTube Premium, with the surprise hit “Cobra Kai” (which has a Season 2 already on its way), the very solid “Jumper” series remix “Impulse,” and the sci-fi Paul W.S. Anderson-ness of “Origin,” a haunted space adventure with British genre vets. Next up on the service’s docket: “Champaign ILL,” a comedy with stars Adam Pally, Sam Richardson, and Jay Pharoah that will debut next month.

Watch the full trailer for “Wayne” (including a welding torch that is definitely not being used for its intended purpose) below:

This Article is related to: Television and tagged Deadpool, Wayne, YouTube Premium