Spitzmaus Mummy in a Coffin and other Treasures is receiving a mixed response. 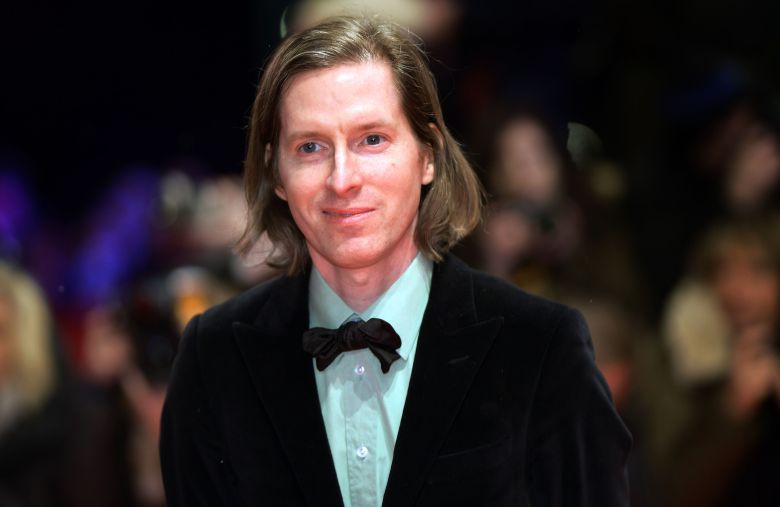 In between “Isle of Dogs” and his next film, Wes Anderson has taken it upon himself to try his hand at something new: museum curation. The filmmaker and his partner, Juman Malouf, were invited to Vienna’s Kunsthistorisches Museum to curate an exhibition, which opened this week. It’s titled “Spitzmaus Mummy in a Coffin and other Treasures,” because of course it is, and is a collection of more than 400 objects drawn from all 14 of the museum’s historical collections. According to the New York Times, Anderson delivered the briefest of speeches during the opening: “It was probably worth it.”

Cody Delistraty, the Times critic in question, seems unimpressed overall. He writes that Anderson and Malouf were “interested neither in the provenance or rarity of a piece, nor whether it was the best example of its school or style. Rather, they grouped about 450 objects by color, material and size, in a way that reflected many of Mr. Anderson’s cinematic tricks.”

All well and good, but the puzzles they put together “often appear to be either lacking significance, or so surface-level as to be pointless. A room filled with portraits of children dressed as royalty or clergy, which also includes a darkly comical child-size suit of armor, is funny and nostalgic, but its significance stops there.” In other words, Delistraty is leveling the same criticism against the exhibit that Anderson skeptics often level against his films.

It turns out that’s not the case: “Mr. Anderson’s onscreen aesthetic is all about creating narratives and moods — of yearning, of melancholy, of passion. Art curation is a fundamentally different pursuit. Unlike a director moving actors around a set, a museum curator cannot dictate how the works will make a viewer feel. Mr. Anderson and Ms. Malouf seem not to have realized this.”

Watch the trailer for Spitzmaus Mummy in a Coffin:

This Article is related to: Film and tagged Wes Anderson