The actor is also filing a lawsuit against the video game "NBA 2K" for similar reasons. 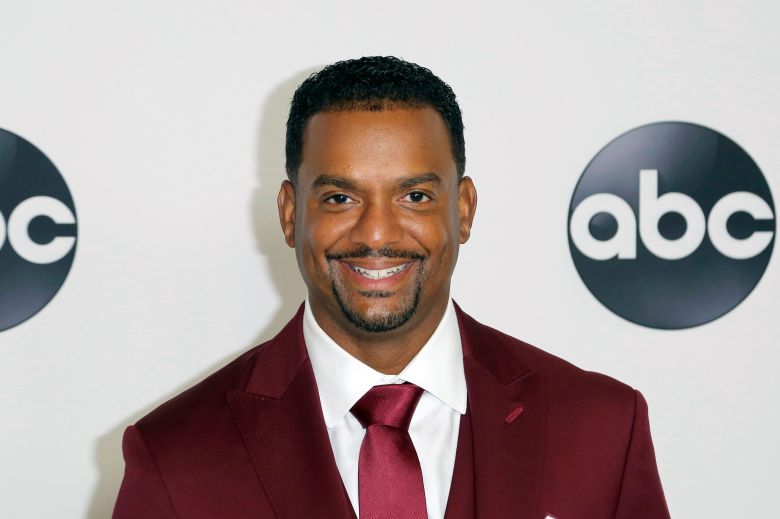 Alfonso Ribeiro, best known for playing Carlton Banks on the NBC sitcom “The Fresh Prince of Bel-Air,” is suing the creators of the blockbuster video game “Fortnite” over claims they stole his famous Carlton dance moves without permission. The actor alleges the “Fresh emote” dance performed by characters in the Fortnite video game is a direct rip off of his “Fresh Prince” dance moves.

A lawyer for Ribeiro has filed the lawsuit against “Fortnite” company Epic Games, claiming the dance moves are the actor’s “intellectual property.” Attorney David Hecht told NBC in a statement, “Epic has earned record profits off of downloadable content in the game, including emotes like ‘Fresh.’ Yet Epic has failed to compensate or even ask permission from Mr. Ribeiro for the use of his likeness and iconic intellectual property.”

Ribeiro is filing a similar lawsuit against the video game “NBA 2K.” The actor’s allegation against “Fornite” is not the first time the video game has been accused of appropriating pop culture touchstones without permission. Hip-hop musician 2 Milly has accused “Fortnite” of stealing her dance move the Milly Rock Dance for an option in the game called “Swipe It” (via NY Daily News). Russell Horning, best known as the Backpack Kid and famous for the “Flossin'” dance, is also suing the game for stealing the popular move.

Additionally, Chance the Rapper slammed the game over the summer.

“Fortnite should put the actual rap songs behind the dances that make so much money as Emotes,” Chance wrote on Twitter. “Black creatives created and popularized these dances but never monetized them. Imagine the money people are spending on these Emotes being shared with the artists that made them.”

“Fortnite” introduced the “Fresh emote” move at the beginning of 2018. The game, which allows players to purchase moves that can be used in battles against other players, currently has more than 200 million users. Ribeiro is currently the host of ABC’s “America’s Funniest Home Videos.”