The acclaimed drama has earned $15 million and counting in ticket sales, and it doesn't even open until December 31. 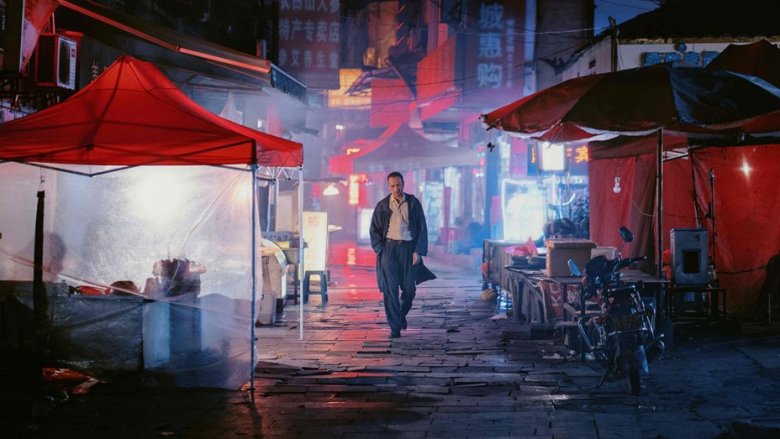 Bi Gan’s art house drama “Long Day’s Journey Into Night” is quickly turning into a blockbuster at the Chinese box office, and the movie hasn’t even opened in theaters yet. According to China.org, “Long Day’s Journey” has already earned 100 million yuan (equivalent to $15 million) in presale tickets with six days left before release, which is more than recent blockbusters such as “Avengers: Infinity War,” “The Mermaid,” and “Detective Chinatown 2” earned at that point in their pre-release sales.

Box office analysts say at this rate the film could exceed 400 million yuan ($58 million) when it opens December 31. By comparison, “Avengers: Infinity War” opened in May with just over $50 million in ticket sales.

“Long Day’s Journey Into Night” is Bi Gan’s second directorial feature after “Kaili Blues” and bears no relation to the Eugene O’Neill play of the same title. The movie premiered at the Cannes Film Festival in May and earned widespread critical acclaim (read IndieWire’s A review here). The plot centers around a man who returns to his hometown for the first time in 12 years to search for a woman who could be the lover of the man who murdered his good friend.

While “Long Day’s Journey Into Night” is from a Chinese filmmaker, it is not the kind of movie that usually sees such record-breaking success in box office pre-sales. The movie is far from an action tentpole, although it is notable for switching to 3D midway through its runtime for a 59-minute one take sequence.

According to box office analysts, the film’s marketing in China is part of the reason it is finding success in pre-release sales. Marketing for the film has been playing up the movie’s December 31 release date, referring to the title as the last film of 2018 and encouraging couples to go see it together. The movie’s Chinese title is “Last Night on the Earth,” which has some analysts believing moviegoers are thinking the film is more of an event picture than an art house film.

“Long Day’s Journey Into Night” will open in U.S. theaters next year from Kino Lorber.