20th Century Fox plans to open the movie in May 2019, but the director isn't so sure he'll be able to meet that deadline. 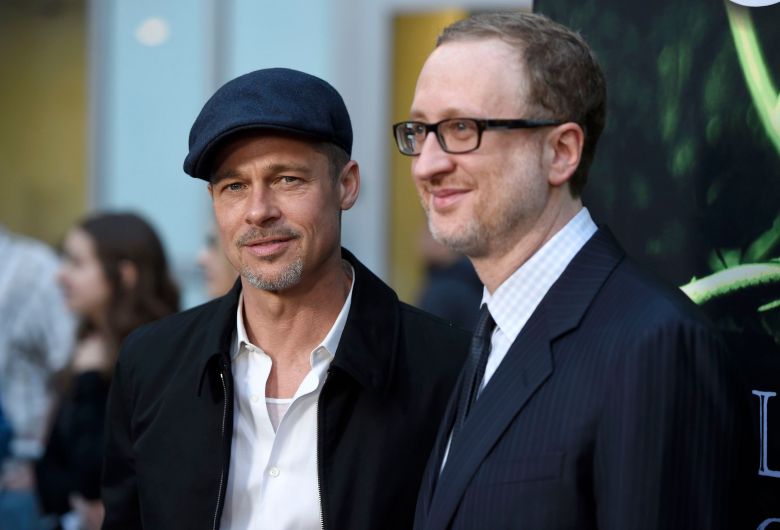 Quentin Tarantino’s “Once Upon a Time in Hollywood” is the upcoming Brad Pitt release everyone can’t stop talking about right now, but the actor has another project set to open before “Hollywood” that ought to be on everyone’s radar. At least, that is if it actually opens in 2019 at all. Pitt is the lead in James Gray’s science-fiction epic “Ad Astra,” and the director recently cast doubt on meeting the film’s deadline while speaking with The Film Stage.

“It’s exciting, but it’s far from finished,” Gray said when asked for “Ad Astra” updates. “I’m here [at the Marrakech Film Festival], a little bit on vacation. I’m really tired because the previous movie [“The Lost City of Z”] was physically very difficult. It was both Europe and the jungle and this one I thought would be easier. Not easier like an easy movie to make but, like, physically easier and it was not. So I needed to come here. I have to go home. I have over 600 shots to review.”

“Ad Astra” stars Pitt as an Army Corps engineer who decides to go on an ambitious space mission to find out what happened to his father, an astronaut who never returned from a one-way mission to Neptune looking for signs of extra-terrestrial intelligence. The supporting cast includes Tommy Lee Jones, Ruth Negga, Donald Sutherland, and Jamie Kennedy.

20th Century Fox is behind “Ad Astra” and had originally set a January 11, 2019 opening date. The date had some thinking Fox could sneak a one-week theatrical run in December 2018 to qualify the movie for awards consideration, but Gray confirmed the movie is nowhere near done.

“They want it to be done by the release date, May 22,” Gray said. “They want it earlier than that and I am really scared about that because originally they wanted January/late December release and I thought—and I was right—that there was no way we were gonna make that. You know usually when you see a science-fiction movie there are a number of shots that don’t look very good. I did not want to be up against a release date and have stuff looking really bad. I’m hoping we can make May.”

As for where Gray is in the post-production phase, he said, “What it is basically is you sit in the theatre for 12-15 hours a day with a little laser pointer. ‘Shot 603RF! There’s a little bit of magenta in the corner of this image and I would add a little reflection there.’ Hundreds of shots every day, so I’m tired. But it’s a high-class problem. It’s okay. I’m doing something I like.”

Pitt’s production company Plan B produced Gray’s last outing, “The Lost City of Z,” which effortlessly led to the two to collaborate on “Ad Astra.” According to Gray, Pitt wanted in on the movie as soon as he heard the storyline.

“I have no idea how the world is gonna receive it because you never know that sort of thing. But he’s really great in the movie,” Gray said. “He’s brought a lot of his personal commitment to it.”

20th Century Fox currently has the “Ad Astra” opening set for May 24, 2019. The date has led some to believe the film will debut at the 2019 Cannes Film Festival, but Gray is going to have to finish it first for that to be the case.