What would happen if Superman was evil? That's the basic premise of this new Sony genre mashup. 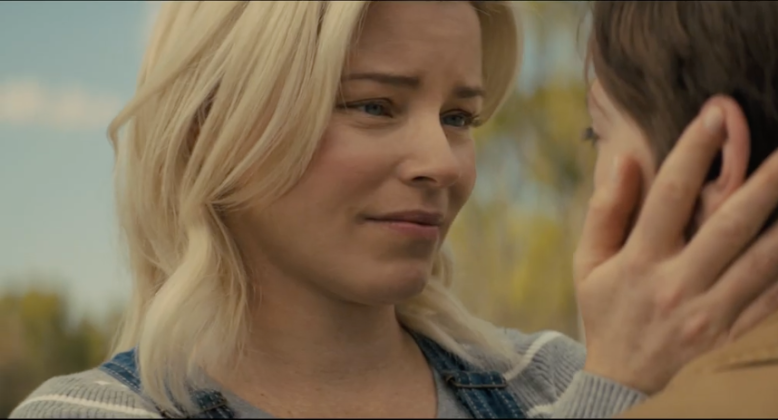 James Gunn isn’t returning to the director’s chair just yet, but he is one of the creative minds behind the mysterious new movie “BrightBurn.” Sony Pictures has released the first official trailer for the genre mashup, and it looks like a unique horror spin on what is more or less a traditional superhero origin story.

“BrightBurn” stars Elizabeth Banks and David Denman as a couple who discover a baby boy and raise him as their own. The child happens to be an alien that crash landed to Earth as an infant, similar to Kal-El/Superman. But what if instead of growing up to be a superhero, the alien child turned into something far more evil? That’s the central question at the heart of “BrightBurn.”

Gunn produced the film along with his brothers, Mark Gunn and Brian Gunn, both of whom also wrote the film’s screenplay. “BrightBurn” is directed by David Yarovesky, his latest following short films like “Hell Hath No Fury” and the 2015 science-fiction horror film “The Hive.” Yarovesky worked on James Gunn’s “Guardians of the Galaxy” movies as well as “The Belko Experiment,” which Gunn produced.

“BrightBurn” re-teams Banks and Gunn following “Slither.” The supporting cast includes Jackson A. Dunn, Matt Jones, and Meredith Hagner. The movie is the first release to carry James Gunn’s name following his firing from Disney earlier this year over controversial jokes made on Twitter in the past. Gunn will not be returning to Marvel to direct “Guardians of the Galaxy Vol. 3.”

Banks, meanwhile, is set to have a busy 2019. In addition to “BrightBurn,” the actress is lending her voice to the family blockbuster “The Lego Movie 2: The Second Part,” reprising the role of Wyldstyle. Banks is also directing the Kristen Stewart-led “Charlie’s Angels,” set for release November 1, 2019.

Sony Pictures will release “BrightBurn” in theaters nationwide May 24, 2019. Watch the official trailer below.

This Article is related to: Film and tagged BrightBurn, Elizabeth Banks, James Gunn