Now that the author is officially on board with a sequel, it appears Luca Guadagnino, Armie Hammer, and Timothée Chalamet will reunite in the near future. 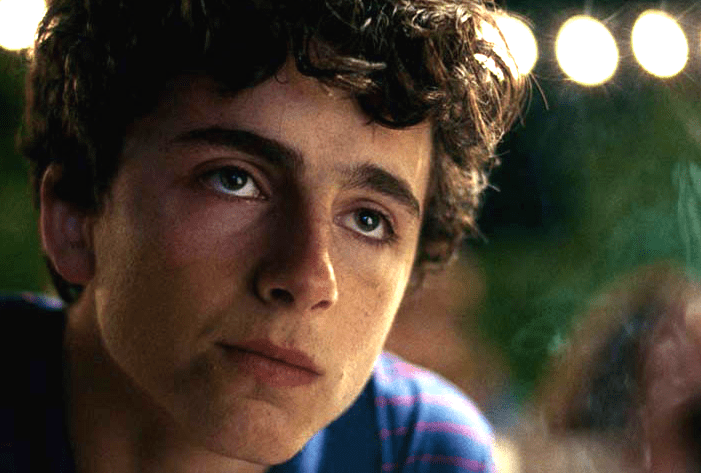 Less than a week after “Call Me By Your Name” screenwriter James Ivory cast doubt on Luca Guadagnino’s intended sequel being made, book author André Aciman has brought optimism back to fans by announcing he is currently writing a sequel novel. Aciman’s “Call Me By Your Name” was released in 2007 but gained mainstream recognition from Guadagnino’s 2017 film adaptation.

“I would actually love a sequel to ‘Call Me by Your Name,'” Aciman wrote on Twitter. “In fact I am writing one.”

Aciman appeared to be reacting to Ivory’s comments from late November in which the screenwriter said the author was laughing at the idea of Guadagnino’s planned sequel. “He said it was not a good idea,” Ivory said about Aciman. “They can’t do a sequel, I think, without him being on board. It’s his characters and his story. But that seems to have died down a bit. I haven’t heard much about it lately.”

Fortunately, Aciman is not only keen on the idea of a sequel but he is writing the story himself. “Call Me By Your Name” cast member Armie Hammer reacted to Aciman’s confirmation with excitement on Twitter. Hammer and co-star Timothée Chalamet have been vocal about wanting to reprise their roles of Oliver and Elio, respectively. Chalamet previously compared Guadagnino’s sequel idea to Richard Linklater’s “Boyhood,” in that the second film will pick up years later and be made when both actors have grown into their characters’ ages in the sequel.

“I know Luca [Guadagnino] really wants it,” Chalamet said about a follow-up movie. “And I know Armie and I are 1000% in.”

At this point, Ivory appears to be the only person not planning to be involved in the sequel. “I don’t and I wouldn’t want to be involved,” Ivory told The Film Stage. “I can’t imagine having to make Timothée Chalamet look 45. I mean, that would be horrendous and so fake looking if that’s what they are going to do!”

“Call Me By Your Name” won Ivory the Oscar for Best Adapted Screenplay, while the film picked up nominations for Best Picture and Best Actor (Chalamet). Both Chalamet and Hammer have new projects this Oscar season with “Beautiful Boy” and “On the Basis of Sex,” respectively, while Guadagnino released his “Suspiria” remake in theaters nationwide last month.

This Article is related to: Film and tagged Andre Aciman, Armie Hammer, Call Me By Your Name