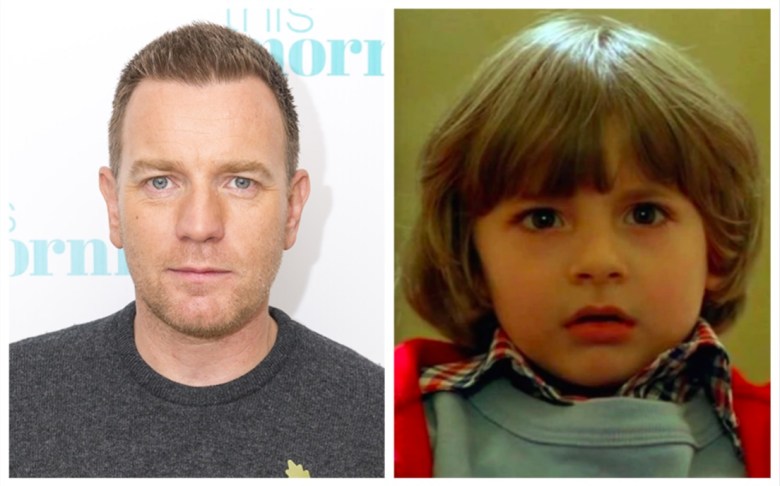 Ewan McGregor and “The Shining”

Now that “The Haunting of Hill House” has emerged as one of the most well-received TV shows of the year, the news from earlier this year that Mike Flanagan is directing “Doctor Sleep” is even more exciting than when it was first announced. In a Facebook post, the filmmaker has shared a crucial update: The film — an adaptation of Stephen King’s sequel to “The Shining” has finished production.

“So that’s a wrap on DOCTOR SLEEP! It’s been a long, crazy, truly unique experience,” Flanagan wrote. “I read the novel as soon as it came out back in 2013, fascinated and moved by the epic story of Dan Torrance and Abra Stone, but I never imagined for a moment that I’d be the person to bring it to the big screen. It’s been an honor to spend the last five months with this fantastic cast and crew, and to be trusted with Stephen King’s extraordinary story. One of the highlights of my career, without a doubt.

“Shine on, everyone. Shine on.”

Ewan McGregor stars as the grown-up Danny Torrance, with Rebecca Ferguson, Kyliegh Curran, Bruce Greenwood, Zahn McClarnon, Jacob Tremblay, and Emily Alyn Lind rounding out the ensemble cast. Not reprising her role as Wendy Torrance is Shelley Duvall, as Alex Essoe has taken over the character.

This Article is related to: Film and tagged Doctor Sleep, Mike Flanagan