After recent reports of on-set practices at the Showtime series, Glen Mazzara is convening a panel at next summer's ATX Festival. 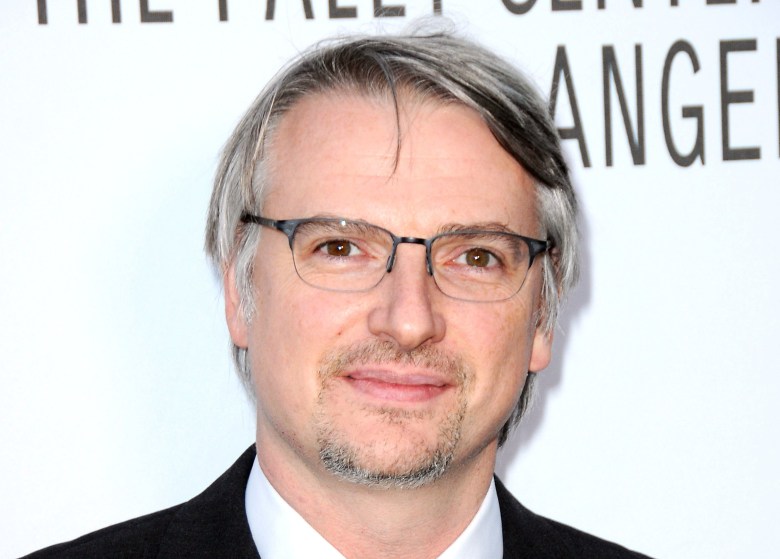 The last few weeks have brought some major developments in how intimate scenes are filmed for television. Recently, HBO announced that it would be hiring an intimacy coordinator to oversee sex scenes on its various productions. On Monday, a report detailed alleged questionable behavior by writer/director Frankie Shaw on the set of her Showtime series “SMILF.” (Deadline reported on Monday that Showtime still plans to go ahead with the planned January premiere date of Season 2 of the series.)

Former “The Walking Dead” executive producer Glen Mazzara is convening a discussion of these issues, slated for next summer’s ATX Festival, which will be held during the second weekend of June 2019.

In response to Monday’s report in a Twitter thread, Mazzara collected details of the panel (previously announced when the ATX lineup was revealed in November) and thoughts on what he sees as the industry’s inadequate preparation for these kinds of scenes.

Unfortunately, TV showrunners & directors receive no training on how to properly prepare and film nude or sex scenes so that actors are safe. https://t.co/49KgSjxupU

“Often, the people in charge leave it to someone else to ‘work it out.’ Actors very often have to show up on the day and do so while they are on the spot. This works against women. If they object or ask questions, they are pressured to do the scene and stop holding things up,” Mazarra wrote. He also claimed that he had tried a number of times, unsuccessfully, to set up a similar panel through the Writers Guild of America and other venues.

As part of the panel, Mazzara has included creator/showrunner Tanya Saracho, whose show “Vida” will return next year to Starz. “Animal Kingdom” and “The Shield” actress Nicki Micheaux is also slated to participate in the panel.

Mazzara served as showrunner on “The Walking Dead” for Seasons 2 and 3 before leaving the series in 2013. Since then, he served as a creator and showrunner on the A&E series “Damien,” based on the 1976 horror classic “The Omen.”

This Article is related to: Television and tagged Glen Mazzara, SMILF, Vida