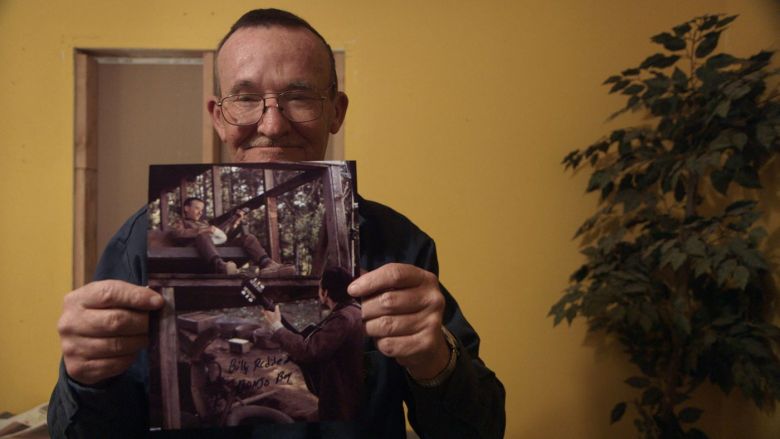 Since the 2016 presidential election, Americans have been urged to reach “outside the bubble.” As Donald Trump’s presidential victory made the deep divisions in this country painfully clear, the following years have only solidified the belief on both sides that half the country is completely unreachable. In the new documentary “Hillbilly,” filmmakers Ashley York and Sally Rubin posit that no group is more misunderstood than Appalachian Americans, a group that has either been totally neglected by the media or unjustly maligned with caricatures and stereotypes.

The official synopsis reads: “‘hillbilly’ goes on a personal and political journey into the heart of the Appalachian coalfields, exploring the role of media representation in the creation of the iconic American ‘hillbilly,’ and examining the social, cultural, and political underpinnings of this infamous stereotype. Filmed in Georgia, Kentucky, Ohio, Tennessee, Virginia, and West Virginia, ‘hillbilly’ uncovers an unexpected set of artists, poets, activists, queer musicians, ‘Affrilachian’ poets, and intersectional feminists — all unexpected voices emerging from this historically misunderstood region.”

As they paint a more nuanced portrait of Appalachian Americans, York and Rubin also deconstruct many iconic portrayals of the region in film and television, such as “Deliverance,” “The Beverly Hillbillies,” “The Simpsons,” and MTV’s “Buckwild.” Film critic Matt Zoller-Seitz singled this out as the film’s strongest section, calling the movie “an ambitious and enlightening documentary, filled with wisdom and asking great questions, some of which may never have a satisfying answer.”

Both filmmakers have Appalachian roots. York co-directed and produced “Tig,” about comedian Tig Notaro, which premiered at the Sundance Film festival in 2015. Rubin previously directed (with Jen Gilomen) the Emmy nominated “Deep Down: A Story from the Heart of Coal Country,” which aired on PBS’ Independent Lens in 2010.

The Orchard will make “hillbilly” available on digital platforms on January 8, 2019. Check out IndieWire’s exclusive trailer for “hillbilly” below, and see why Dolly Parton called the movie “wonderful.”

This Article is related to: Film and tagged hillbilly, Trailers