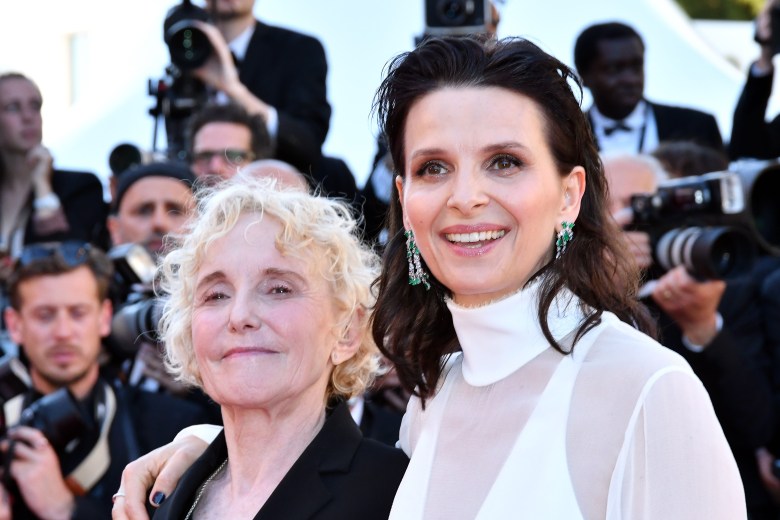 The Berlin Film Festival has announced Juliette Binoche will serve as the jury president for the main competition at the 2019 event. Berlinale will celebrate its 69th year in 2019. Binoche has a long history with the Berlin Film Festival, with films such as “The Night Is Young” screening in competition, and others like “The Lovers on the Bridge” playing such sidebars as the Forum section. The actress won the Berlinale Silver Bear for Best Actress, as well as an Oscar, for her role in Anthony Minghella’s “The English Patient” in 1997.

“It means the world to me!” Binoche said in a statement, calling the role of jury president a “tremendous honor.” “I’m looking forward to this special rendezvous with the entire jury and will embrace my task with joy and care.”

“I’m very pleased that Juliette is president of the 2019 international jury,” added Berlinale director Dieter Kosslick. “The festival shares a strong connection with her, and I’m very happy that she’ll be returning to the festival in this distinguished position.”

Binoche was a regular on the festival circuit earlier this year as the star of Claire Denis’ “High Life” and Olivier Assayas’ “Non-Fiction,” the latter of which played at the Venice International Film Festival, Telluride, and the New York Film Festival, among other festivals. Binoche was also feted by Unifrance this year with its French Cinema Award. Both “High Life” and “Non-Fiction” will open in U.S. theaters in 2019.

The 2019 Berlin Film Festival has already announced it will kick off on opening night with the world premiere of “The Kindness of Strangers,” directed by Danish filmmaker Lone Scherfig (“An Education,” “Their Finest”). Previous openers include Wes Anderson’s stop-motion “Isle of Dogs,” Étienne Comar’s biopic “Django,” and The Coen Brothers’ “Hail Caesar!” The 69th Berlin International Film Festival takes place February 7 – 17.

This Article is related to: Film and tagged Berlin Film Festival, Juliette Binoche