The TBS and TNT president is now charged with defining what this service will look like, and how its programming will be differentiated from HBO. 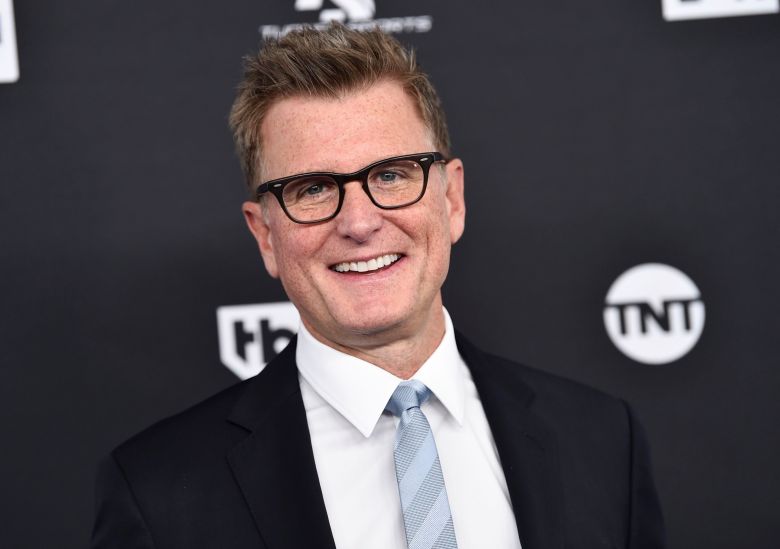 Kevin Reilly has his 2019 cut out for him. The TBS/TNT president and Turner Chief Creative Officer was just given oversight of WarnerMedia’s nascent streaming media service. It may be the most daunting task of his career — and that’s saying something, given that this is a man who had to work under Jeff Zucker at NBC.

Reilly will continue to oversee TBS and TNT, but the launch of the direct-to-consumer streaming service (which doesn’t yet have an official name) is clearly priority one for AT&T and WarnerMedia CEO John Stankey, who announced Reilly’s appointment on Friday. But refocusing Reilly also brings up a lingering question about the long-term fate of the Turner networks: While Stankey has been vocal in ramping up production of premium content for HBO, as well as the new streaming service, he hasn’t shared much of his vision for Turner’s entertainment flagships — other than the recent shutdowns of Turner units such as FilmStruck and Super Deluxe.

Part of AT&T and Stankey’s strategy has been to consolidate some of its varied resources as it preps the streaming service, which is why it makes sense to bring Reilly into the fold. The Reilly appointment is recognition by Stankey that the executive, who has been aggressively aiming to transform the Turner business (particularly on the digital front), has the energy and insight necessary to help launch such a major operation.

“Since joining Turner in 2015, Kevin has revitalized TBS and TNT with branding and content strategies that have helped them maintain their leading position with viewers week upon week,” Stankey wrote in a memo to staffers. “He has a reputation as a forward thinker when it comes to programming formats and cross-platform opportunities. And I would be remiss if I didn’t mention that The Alienist, which he brought to TNT, is up for two Golden Globes this year.” 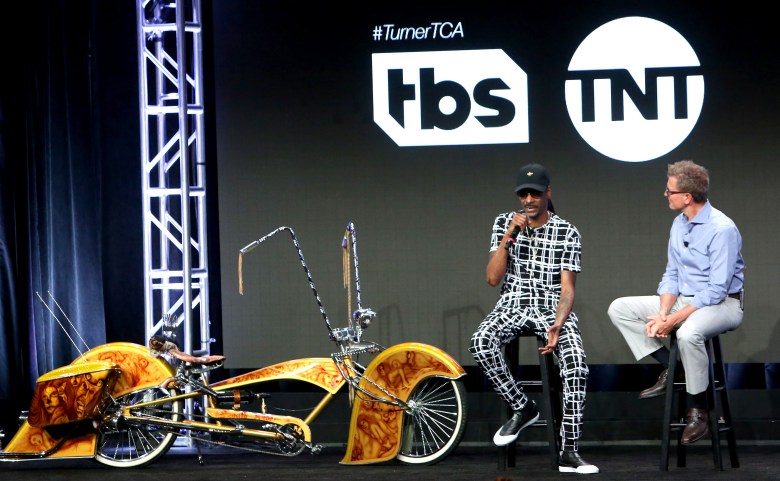 Earlier in his career, Reilly helped launch the premium scripted business at FX, and then reinvented NBC’s comedy brand with shows like “The Office” before his tenure was cut short by Zucker’s messy decision to bring in Ben Silverman. At Fox, Reilly attempted to reinvent the development game by weaning the business away from the traditional pilot season calendar — a move that rivals mocked at the time, but as the industry evolves, year-round development is now a norm. Arriving at Turner, Reilly focused on reinventing the entertainment channels’ premium series, but also focused heavily on its digital investments — including Super Deluxe, as well as the competitive video game venture ELeague (with IMG).

Reilly also championed very digital-like rollouts of some of his Turner series, such as TBS’ “Angie Tribeca,” which premiered with a 25-hour marathon of its first 10 episodes. The network uploaded the entire first season of “Search Party” for viewers to binge before its on-air premiere. And “The Detour” was available for sampling on Facebook before its launch.

But now Reilly has less than a year to bring WarnerMedia’s streaming service to market, and there are plenty of questions that still need to be answered —including, what will be on it? How will it mine Warner Bros. TV properties, including the DC titles now seen on another WarnerMedia OTT service, DC Universe? How important will library content be in the mix, such as the recently well-publicized “Friends” deal (which it is expected to share with Netflix once up and running)? And how will it be additive to what HBO — which is ramping up production as well — is doing?

Per Stankey, Reilly “and his organization will define the non-HBO original, library and licensed content that will characterize the brands that make up the overall product offer. HBO is an important differentiated and foundational element of our overall offering, and its brand and content will continue to be separate and supported entirely within HBO. A strong HBO is a key element as we work to establish our broader direct-to-consumer platform.”

As part of his job evolution, Reilly will continue to report to Turner president David Levy in that role, but will also now report directly to Stankey in his direct-to-consumer job. He’ll also work closely with general manager and executive VP Brad Bentley, as well as technology chief Jeremy Legg. He called the execs the “three legs of a stool to any successful direct-to-consumer effort.”

Stankey has also previously revealed that the service will be launched with three tiers: An entry-level movie-focused package, a premium service with original programming and blockbuster movies and a third tier that includes the first two offerings plus “an extensive library of WarnerMedia and licensed content.”

Stankey has repeatedly said that the new WarnerMedia service isn’t meant to emulate or take down Netflix, but it does clearly enter an increasingly saturated market of streaming services. 2019 will see the launch of Disney’s Disney+ service, as well as Apple’s long-gestating programming product. Comcast continues to mull its own potential plans. It has led many in the industry to continue to debate how consumers will react to so many services, and whether there will ultimately be a shakeout as audiences revolt from having to buy too many different direct-to-consumer options.

“I am confident that we will bring to market a world class direct-to-consumer product that uses all of our assets in new and compelling ways,” Stankey wrote.