With Kevin Hart no longer hosting the Academy Awards, the search is on to find a replacement ASAP. 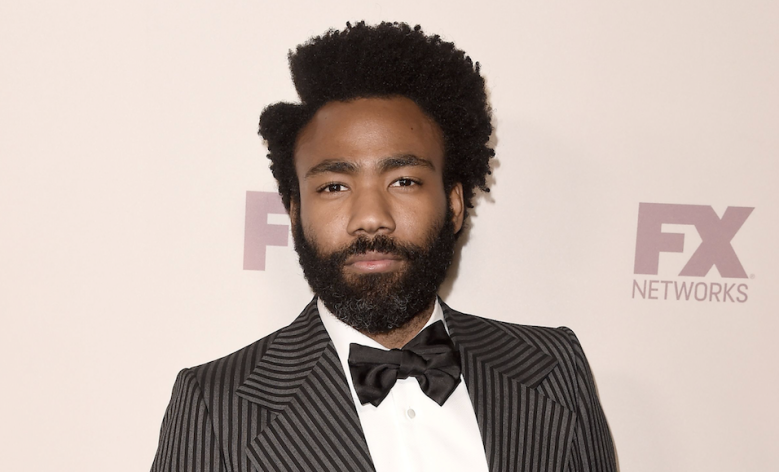 Now that Kevin Hart has stepped down for hosting the 2019 Academy Awards, the search is on to find a replacement. Variety caught up with “The Chi” creator and Emmy winner Lena Waithe several hours after Hart bowed out following backlash over homophobic jokes from his past, and Waithe already has ideas in mind.

“Let Donald Glover do it,” Waithe said. “Donald would be dope. He’d be funny. I would like that. Let’s make sure [whoever hosts], they’re black.”

Waithe continued, “Wanda [Sykes] would be lit. I vote for Wanda or Donald or get Chris Rock back in there. Let’s get Eddie [Murphy] out of the house. I hope it’s somebody black and somebody funny.”

Hart was originally announced as Oscars host on December 4, but the hiring became controversial given the comedian’s history of making jokes containing LGBTQ slurs and derogatory words. After initially refusing to apologize, Hart stepped down, saying, ““I sincerely apologize to the LGBTQ community for my insensitive words from my past. I’m sorry that I hurt people. I am evolving and want to continue to do so. My goal is to bring people together not tear us apart.”

Waithe told Variety Hart didn’t have to step down, and he could’ve instead used the platform of Oscars host to create a teachable moment for himself and the nation. Waithe’s opinion is similar to GLAAD President and CEO Sarah Kate Ellis.

“I kind of wish that he would have taken a moment to let it be a teachable moment and to say, ‘Hey, what I said wasn’t right and I want to make that right,’ not just to keep the gig, but because there are people in this world that are born different, that are born gay, that are born trans, that are born intersex, that are born asexual, that are born lesbian,” Waithe said. “That’s how God chose to make them so I think as a nation, we need to embrace every single person as they are and I think until we can do that, we’re going to keep bumping up against these things.”

Waithe did not express interest in hosting the Oscars herself, but her thoughts are being echoed across the internet as names such as Tiffany Haddish are being thrown around as top contenders for a replacement. The Oscars air Sunday, February 24.