Blockbusters led the way on the other side of the pond. 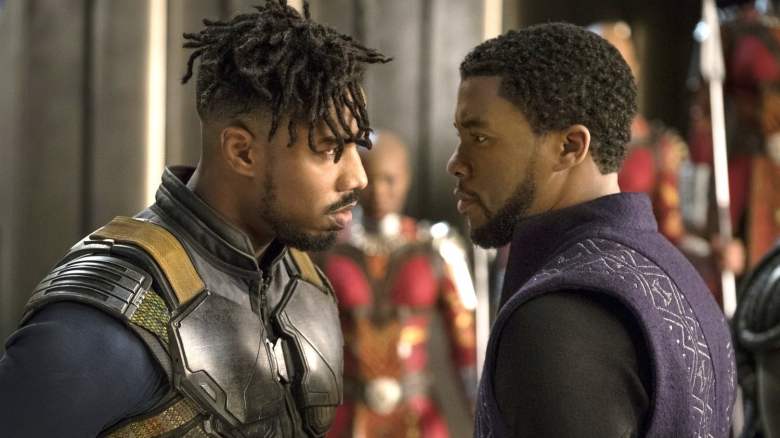 According to the UK Cinema Association, 2018 will end with 176 million admissions on the other side of the pond — six million more than last year, and the highest number since 1970. The reason is unsurprising: blockbusters, more than eight of which brought in more than £40 million (roughly $50 million) at the UK box office. “There has been a really strong film slate with a diversity of films performing well,” the UK Cinema Association’s Phil Clapp told Sky News.

“Probably one of the reasons why admissions have been higher than they have been is because we’ve been pulling in audiences from a broad range of places,” said Clapp. “It’s something new in the community. We also see cinemas acting as a space for more than just films, and cinemas are catering for this with events like accessible or parent-and-baby screenings.” 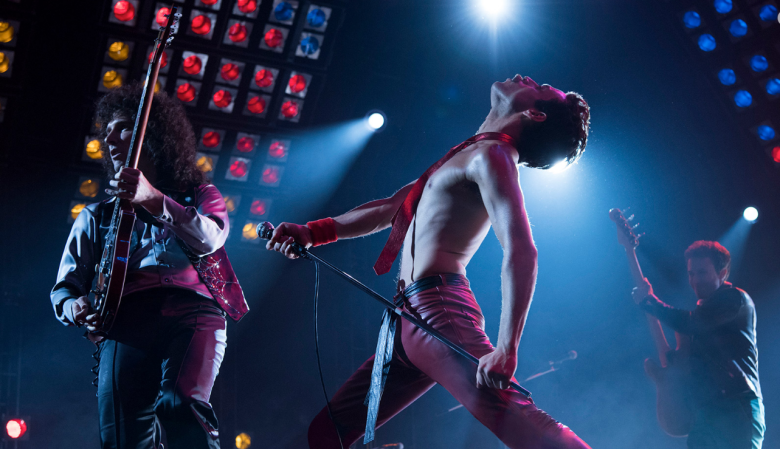 Among the most successful films in the UK this year were “Black Panther,” “The Greatest Showman,” “Bohemian Rhapsody,” and even “Peter Rabbit.” The overall box-office take is expected to be as high as £1.35 billion when all is said and done, or the equivalent of just under $1.7 billion, with an average ticket price of £7.

The numbers are considerably higher in America, with a population nearly six times higher: “Black Panther” and “Avengers: Infinity War” combined for nearly $1.4 billion domestically, followed by “Incredibles 2” ($608 million), “Jurassic World: Fallen Kingdom” ($416 million), and “Deadpool 2” ($318 million). According to Box Office Mojo, the current total for all movies in 2018 stands at $10.16 billion.

This Article is related to: Film and tagged Box Office