The "Cosmos" host defends his innocence and calls for an independent investigation. 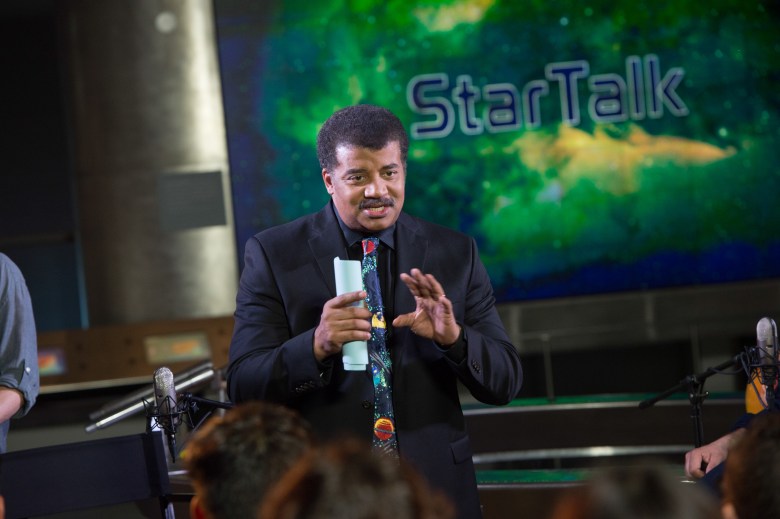 Following accusations of sexual misconduct, including a rape allegation, Neil deGrasse Tyson has broken his silence with a lengthy Facebook post defending his innocence and calling for an independent investigation. The celebrity astrophysicist initially opted not to comment because he believes that “serious accusations should not be adjudicated in the press,” but now believes he “cannot continue to stay silent.”

In addition to offering his own version of events, Tyson argues that “in any claim, evidence matters. Evidence always matters. But what happens when it’s just one person’s word against another’s, and the stories don’t agree? That’s when people tend to pass judgment on who is more credible than whom. And that’s when an impartial investigation can best serve the truth – and would have my full cooperation to do so.”

In response to the most serious accusation — that, in the early 1980s, he drugged and raped a fellow graduate student — Tyson writes that his accuser’s version of events “comes from an assumption of what happened to her during a night that she cannot remember. It is as though a false memory had been implanted, which, because it never actually happened, had to be remembered as an evening she doesn’t remember. Nor does she remember waking up the next morning and going to the office. I kept a record of everything she posted, in case her stories morphed over time. So this is sad, which, for me, defies explanation.”

He adds, “I note that this allegation was used as a kind of solicitation-bait by at least one journalist to bring out of the woodwork anybody who had any encounter with me that left them uncomfortable.”

Tyson then asks a question: “I’m the accused, so why believe anything I say? Why believe me at all?” As a kind of answer, he again calls for an independent investigation to be conducted and notes that “accusations can damage a reputation and a marriage. Sometimes irreversibly. I see myself as a loving husband and as a public servant – a scientist and educator who serves at the will of the public.”

This Article is related to: Television and tagged Neil deGrasse Tyson