Netflix is trying to kill us with kindness — or is it content? — in 2019, as an avalanche of new originals threaten to take over our lives. 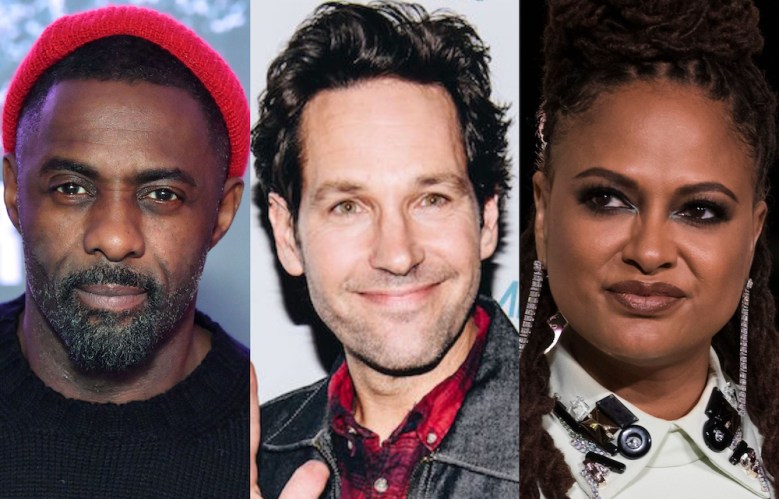 Netflix has been pretty quiet about its upcoming Dr. Seuss adaptation since making a memorable pick-up announcement in 2015:

Originally scheduled for 2018, the official site now says the 13-episode animated kids’ show is coming in 2019 — so if that kind of Seuss-ian language charms you, then the Ellen DeGeneres-produced series is probably going to click. If not, maybe wait ’til we get a first look or a cast list. You never know if it’s going to turn out like “The Lorax” or “Horton Hears a Who.”

Nine-time Emmy winner Mark Burnett tries to bring his Biblical storytelling to Netflix in “Messiah,” a drama series about the second coming of the Lord. When a man claiming to be the Messiah appears in the Middle East, he quickly gathers a devout group of followers (/disciples), but it’s unclear if Al Massih (played by Mehdi Dehbi) is who he claims to be — or even a good dude at all. As the official summary reads, “Is he sent from God, or is he a dangerous fraud bent on dismantling the world’s geopolitical order?” Created by Michael Petroni (“The Rite,” “The Book Thief”) and produced by Roma Downey (“The Bible”), “Messiah” is told from multiple points of view, including a young CIA agent (Michelle Monaghan), an Israeli Shin Bet officer (Tomer Sisley), a Palestinian refugee (Fares Landousil), “the media,” a Latino preacher (Melinda Page Hamilton), and her Texan daughter (Stephanie LaVie Owen). With an epic budget to match its big question, “Messiah” looks to bring new followers to Netflix.

Netflix’s first Swedish original series is based on the Nordic crime novel of 2016 (written by Malin Persson Giolito) and centers around a mass shooting at a prep school in Stockholm’s wealthiest suburb. That’s far from light subject matter, but it’s also far from a foreign subject for American audiences. The new series studies the trial of high school student Maja Norberg, who’s accused of murder, but it’s her private relationship with Sebastian Fagerman as well as protected details of her dysfunctional family life that come to life as the day’s events are broken down. In the Netflix release, head writer Camilla Ahlgren said she wants to tell the story from Maja’s perspective — “her story raises questions about guilt, responsibility, punishment and redemption. It holds a mirror up to our time whilst also serving as both a suspenseful thriller and a moving love story.” That sounds like a crossover hit, if done right. 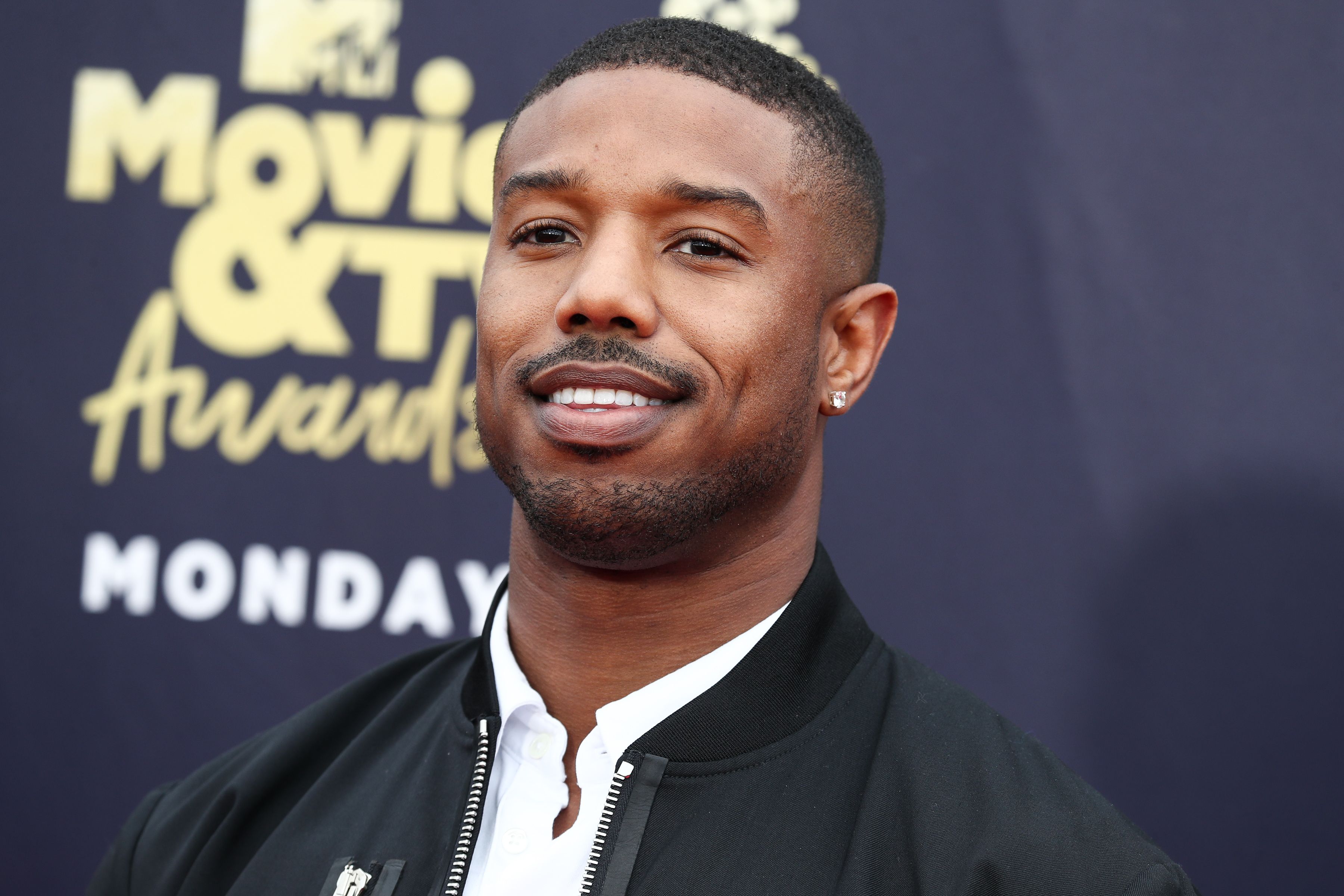 Michael B. Jordan is coming back to TV, y’all! The former star of “Friday Night Lights” and “The Wire” — who has since blown up on the big screen via “Black Panther” and “Creed” — is returning to serialized storytelling in “Raising Dion,” a sci-fi family drama based on Dennis Liu’s short film and comic book of the same name. But don’t get too attached — Jordan plays Mark Reese, a husband and father who dies before the series begins. That leaves Nicole (Alisha Wainwright) to take care of their only son Dion (Ja’Siah Young), which becomes even more difficult when she learns he has multiple, constantly changing, superhero-like abilities. With the help of her husband’s best friend Pat (Jason Ritter), Nicole tries to protect her son by keeping his powers secret. Carol Barbee (“UnREAL,” “Falling Skies”) is producing and showrunning, while Jordan and Liu serve as executive producers, as well. Jordan may not be playing the kid, but as star and producer, he’s coming back to TV with great power, indeed. 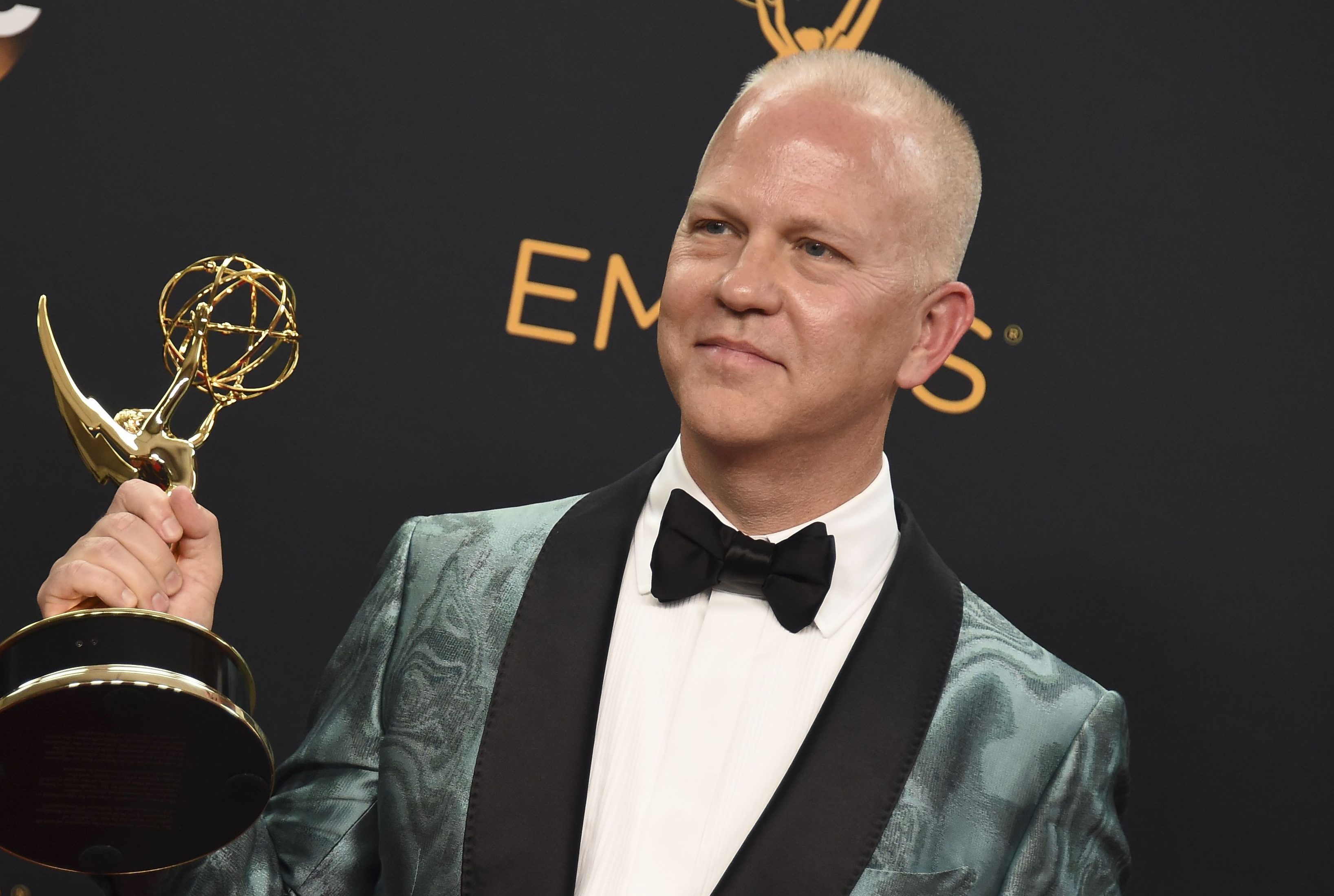 After securing Ryan Murphy with a landmark TV contract, Netflix is rolling out their new producing star with “The Politician.” Featuring Murphy favorites like Jessica Lange and Dylan McDermott, the new satirical comedy primarily tracks Payton (Ben Platt), a wealthy Santa Barbara politician who will drive the series. Each season will track a different political race he’s working on, and Season 1 — based on the cast alone — sure sounds like it could be a doozy. Gwyneth Paltrow, January Jones, Zoey Deutch, and Lucy Boynton are all series regulars, and while the exact plot remains under wraps, the names and context certainly provide the potential for a strong kick-off — and money well spent.

“The Green Beret’s Guide to Surviving the Apocalypse”

Executive produced by Matt Damon and Peter Berg, this hourlong comedy series is a hybrid action-comedy tracking Shawn (Shawn Vance, who’s also the co-creator) as he survives a new “contained apocalypse” in each episode. It’s a mix of a survival show — filled with usable survival skills for viewers to employ as needed — as well as a comedy offering smart, but low-brow humor. The show’s other co-creator, Daril Fannin, will also play a part in each episode, but he’ll be changing roles to suit each chosen situation, making for a fun game of “spot the recurring character” for the audience. Honestly, it’s hard to tell this early what to expect from “Green Beret,” but the creativity is a big part of its early charm.

Henry Cavill can grow whatever kind of facial hair he pleases for “The Witcher” because he’s the gosh darn star of the show. Netflix’s fantasy series, based on the books by Polish author Andrzej Sapkowski and the ensuing video games, follows a monster hunter named Geralt of Rivia (Cavill) who battles creatures from Slavic lore. Along his journey, he’s joined by Yennefer, a powerful sorceress (Anya Chalotra), and a young princess named Ciri (Freya Allen) with a dangerous secret, and all three must learn to get through the world together if they want to survive. Former “Defenders” and “Daredevil” producer Lauren Schmidt Hissrich is running the show, which is already shooting Season 1 in Eastern Europe. They’re moving quickly, which is why “The Witcher” is included on this 2019 Netflix preview, even though it may not drop until 2020. No one can stop Henry Cavill — not with the full power of his facial hair.

[Editor’s Note: A previous version of this story stated Miley Cyrus would be voicing a role in the “Carmen Sandiego” series. This is not the case, and IndieWire apologizes for the error.]

This Article is related to: Television and tagged Idris Elba, Netflix, Paul Rudd