Big box office contenders made the cut, but a few high-profile titles didn't move onto the list of fifteen. 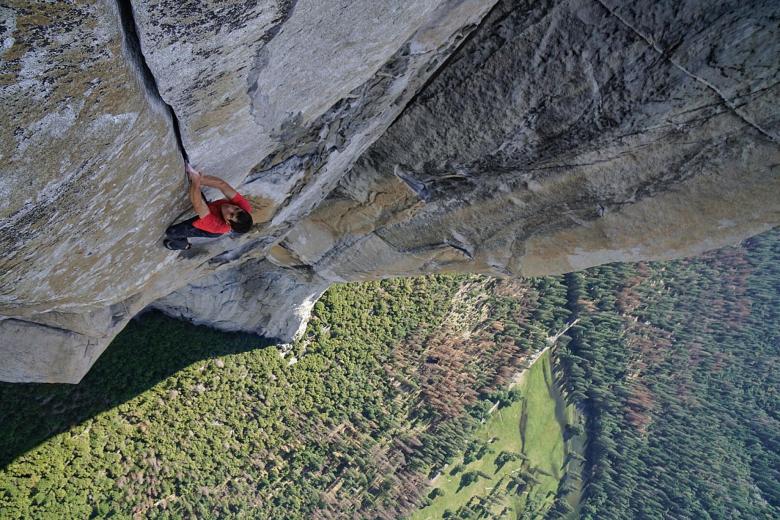 Last year, the Academy documentary branch had to grapple with a record 170 documentary feature submissions for the Best Documentary Feature Oscar. This year, it wasn’t not so bad: only 166 were entered. The short list of 15 was announced December 17, along with eight others for the first time on a single date this year.

All year, branch members have been getting lists of secure online screeners available to watch on the Academy website, increasing in volume. It’s a burden to watch them all, so the ones with the most attention move to the top of the much-watch list. The early advantage went to early box office hits that were made available in the summer such as “Won’t You Be My Neighbor?” (Focus Features), “RBG” (CNN/Magnolia), and “Three Identical Strangers” (CNN/Neon), as well as August/September openers including critically hailed “Dark Money” (PBS), “Crime + Punishment” and “Minding the Gap” (Hulu), and another hit with “Free Solo” (NatGeo). 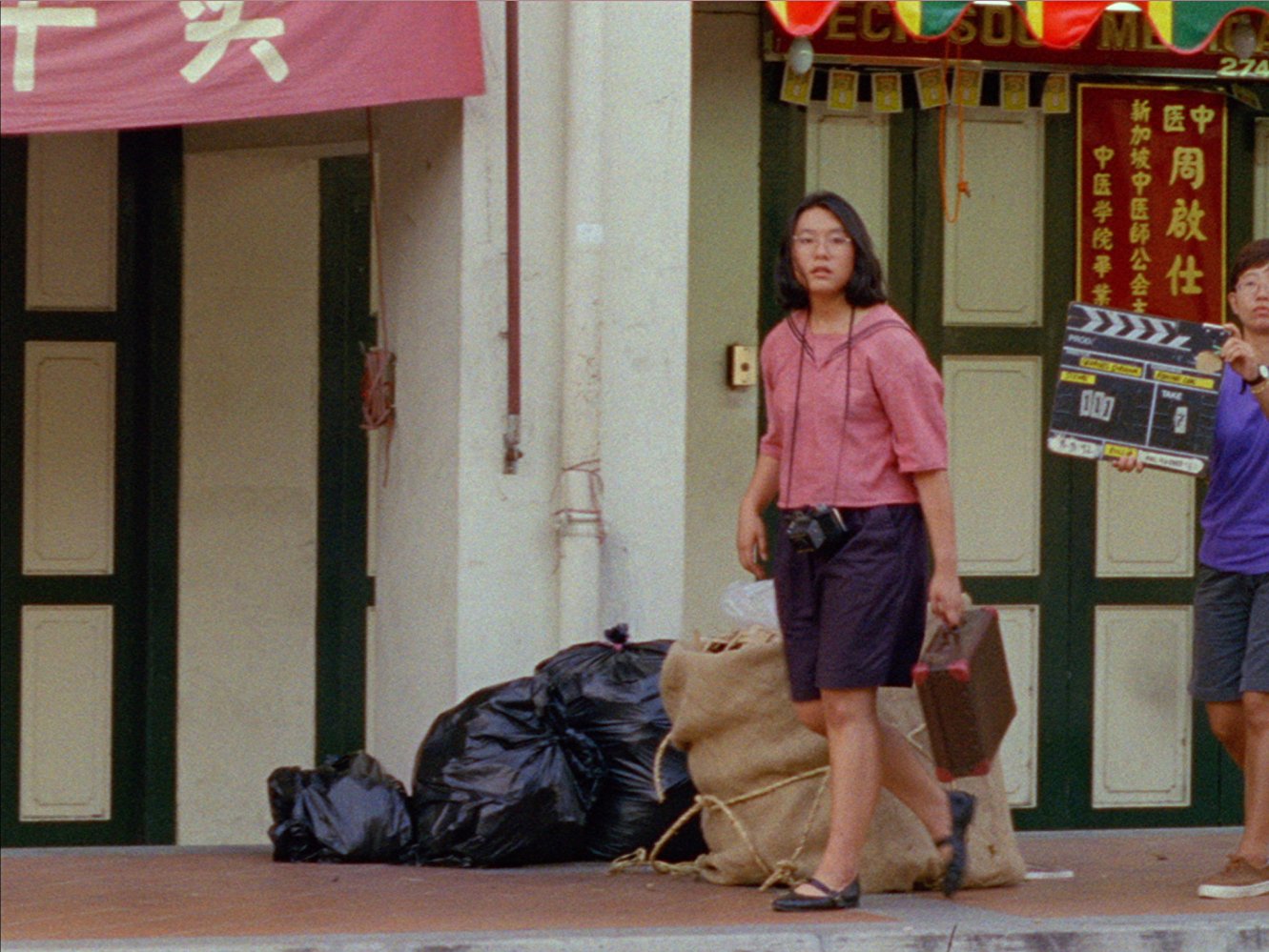 Of that group, all made the shortlist of fifteen, along with some unexpected under-the-radar titles such as Marilyn Ness’ “Charm City” (PBS) and two foreign entries, Anna Zamecka’s festival hit “Communion” and Simon Lereng Wilmont’s “The Distant Barking of Dogs.” Including Ness and Zamecka, eight women filmmakers made the list of 15: Sandi Tan (“Shirkers”), Kimberly Reed (“Dark Money”), Elizabeth Chai Vasarhelyi (with Jimmy Chin, “Free Solo”), Alexandria Baumbach (“On Her Shoulders”), and Julie Cohen and Betsy West (“RBG”).

“Charm City”
“Communion”
“Crime + Punishment”
“Dark Money”
“The Distant Barking of Dogs”
“Free Solo”
“Hale County This Morning, This Evening”
“Minding the Gap”
“Of Fathers and Sons”
“On Her Shoulders”
“RBG”
“Shirkers”
“The Silence of Others”
“Three Identical Strangers”
“Won’t You Be My Neighbor?”

The nominations in all two dozen competitive categories will be announced on January 22. The Oscars will air live on the ABC Television Network and broadcast outlets worldwide on Sunday, February 24, 2019.

This Article is related to: Awards and tagged Academy Awards, Oscars, RBG, Won't You Be My Neighbor?