Pixar is back with the fronrunning "Bao," helmed by the first female director of its shorts program Domee Shi. Updated January 25, 2019. 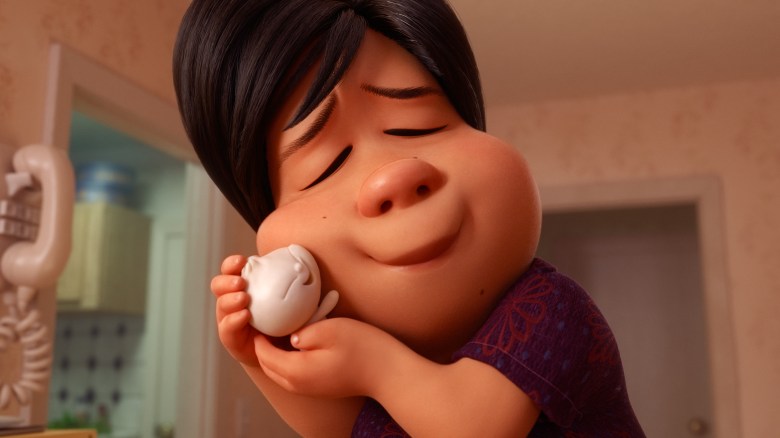 It poignantly tells the story of a woman who gets a second chance at motherhood when one of her hand-made dumplings come to life. Shi grew up in Toronto and the short reflects her upbringing as the only child of Chinese immigrants. (Her dumpling master mom served as consultant.) 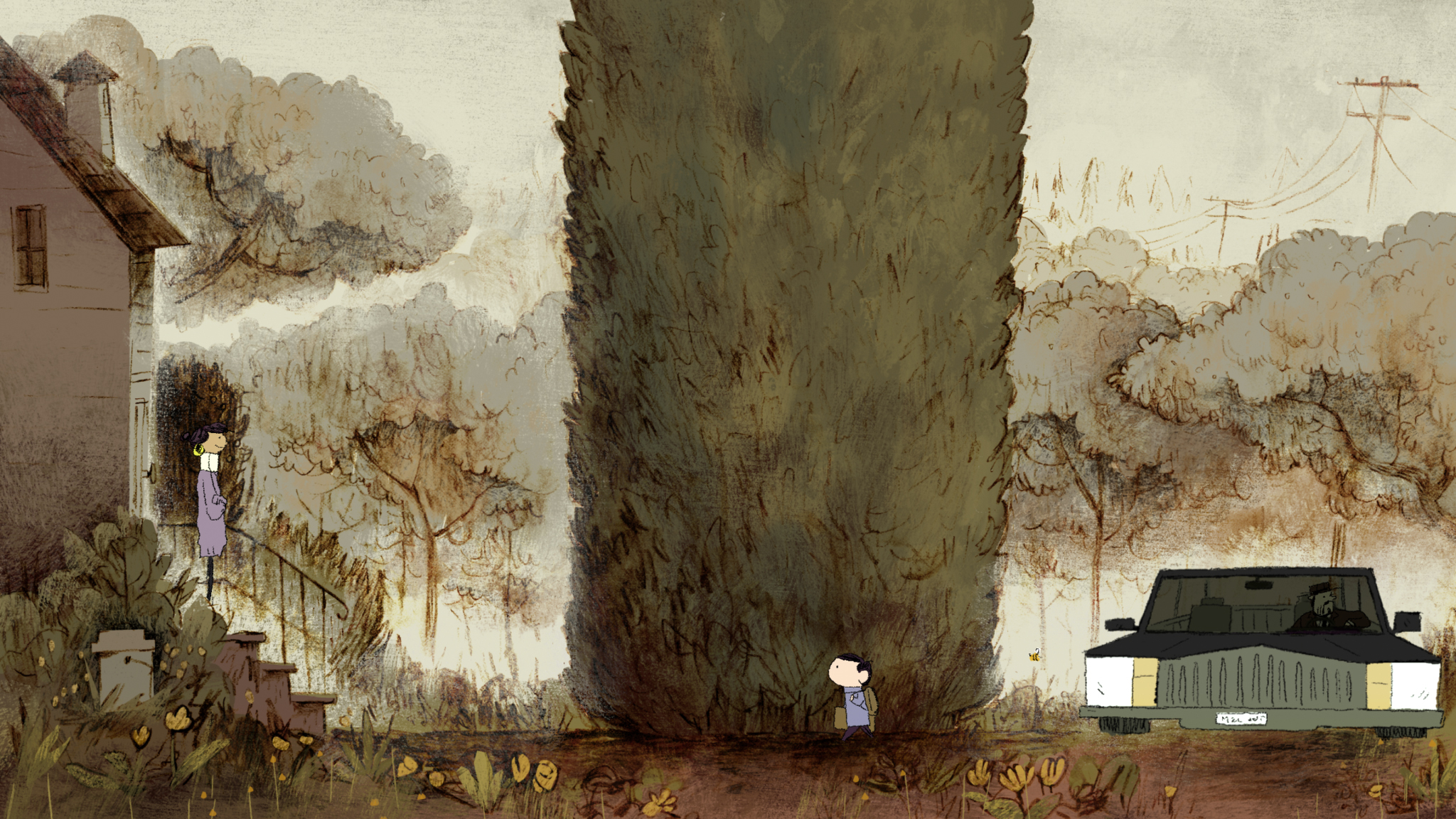 The other nominees include National Board of Canada’s “Animal Behaviour” (directed by Alison Snowden and David Fine) about hilarious animal issues; Cartoon Saloon’s “Late Afternoon” (directed by Louise Bagnall), which explores dementia; “One Small Step” (directed by Disney alums Andrew Chesworth and Bobby Pontillas) about qualifying for the space program; and “Weekends” (directed by Pixar story artist Trevor Jimenez), based on his difficult childhood with divorced parents in Toronto.

Jimenez made the semi-autobiographical, hand-drawn “Weekends” in his spare time via the studio’s co-op program. A young boy in 1980’s Toronto shuffles back and forth between his divorced parents, alternating between domestic drama and surreal imagery as an attempt to process the confusing experience. He enlisted artists both inside and outside of Pixar to do the backgrounds as charcoal line drawings, and executed most of the animation himself.