Facebook Watch's library is expanding with help from Joss Whedon. 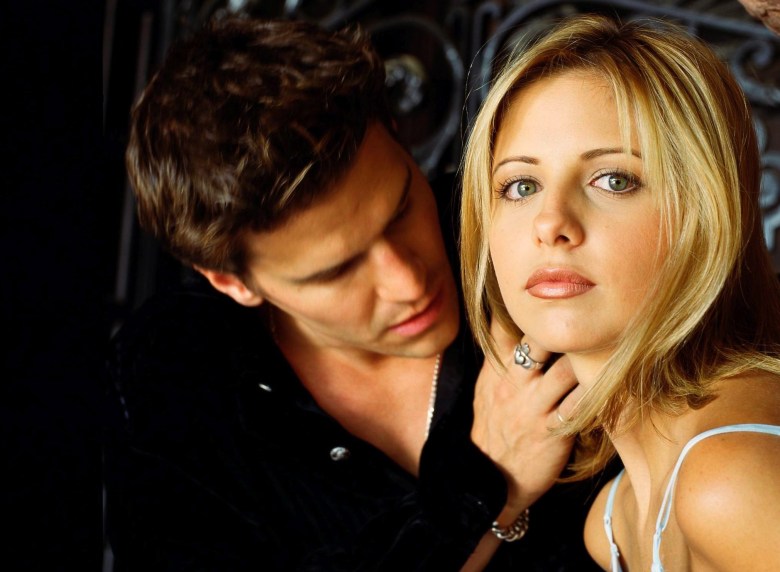 If it’s been a while since you last binge-watched “Buffy the Vampire Slayer” in its entirety, good news: Joss Whedon’s cult classic is now streaming in a new location. Facebook has made all 144 episodes of the series available to stream for free, ditto “Firefly” and “Angel,” as part of the burgeoning Facebook Watch. The trio of shows created by the “Avengers” director premiered on the social-media titan yesterday courtesy of a licensing agreement with 20th Century Fox Television; anyone enamored of the TV dramas who’d rather not go the Facebook route can still find them on Hulu, as this new deal isn’t exclusive.

“Buffy” star Sarah Michelle Gellar announced the news on her own Facebook page, telling her fans it’s “time to slay all day” in a brief video. Based on the 1992 film of the same name, “Buffy the Vampire Slayer” premiered in 1997 and ran for seven seasons; a critical and popular success, it’s now considered one of the greatest TV series of all time. A reboot was announced earlier this year with Monica Owusu-Breen serving as showrunner.

“What we’ve been focused on Watch is building a people-centric video platform, creating a social viewing experience where you can connect with other people who love the shows, and even the creatives who worked on them,” said Matthew Henick, Facebook’s head of content planning and strategy for media partnerships, in a statement.

A spinoff of “Buffy,” “Angel” premiered in 1999 and ran for five seasons. “Firefly” was much shorter-lived — it ran for just one season and led to the movie “Serenity” — but is much-loved by diehard fans. The three shows can be found here, here, and here.

This Article is related to: Television and tagged Buffy the Vampire Slayer, Facebook, Firefly, Joss Whedon