Now we know what that secret "Huckleberry" project Herzog was talking about a few months ago is. 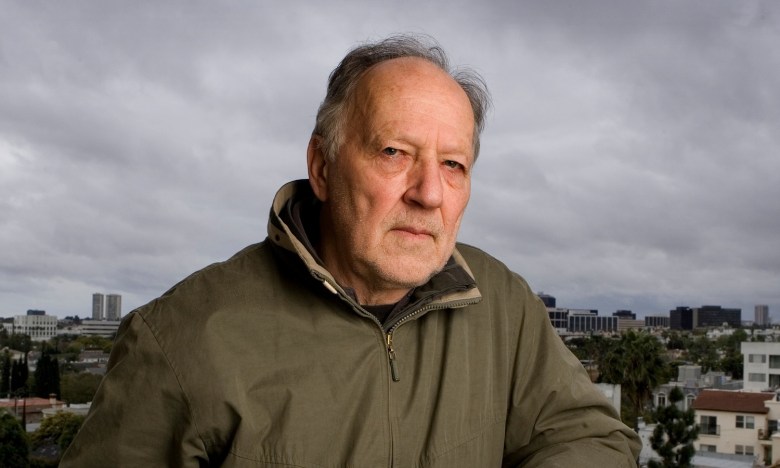 Not only did Werner Herzog get closer to Disney World, it looks like he’s made it onto Disney+ for good measure.

Per an official release through the Star Wars website, the legendary director is part of a handful of new additions to the cast of “The Mandalorian,” the upcoming TV show being made for Disney’s new streaming platform. The official news confirms last month’s reports that Pedro Pascal will star in the series as the title character and that Gina Carano would be joining him. (At the time of the project’s announcement, screenwriter Jon Favreau revealed that the main character of this series would be neither Jango Fett nor Boba Fett.)

The latest batch of additions to the growing ensemble include Giancarlo Esposito (fresh off appearing on “Better Call Saul” and “Dear White People,” both of which made IndieWire’s Best TV Shows of 2018 list), Carl Weathers, Nick Nolte, Omid Abtahi, and Emily Swallow.

One can only assume that this is the project that Herzog was referencing during a September interview with IndieWire, in which he said he would soon be in “a big franchise film, about which I’m not supposed to say anything. I can only say the title. The code name is ‘Huckleberry.’ For god’s sake, that’s only a cover.”

Wednesday’s announcement also revealed that Disney+ is aiming for a late 2019 launch date, after which “The Mandalorian” will premiere exclusively on the platform. Another “Star Wars”-centered series, following Diego Luna’s Cassian Andor character from “Rogue One,” has also been announced as a future Disney+ title.

This Article is related to: Television and tagged Disney, The Mandalorian, Werner Herzog