Anderson's latest is live-action, set in France, and mixes some of his regulars with some exciting new blood. 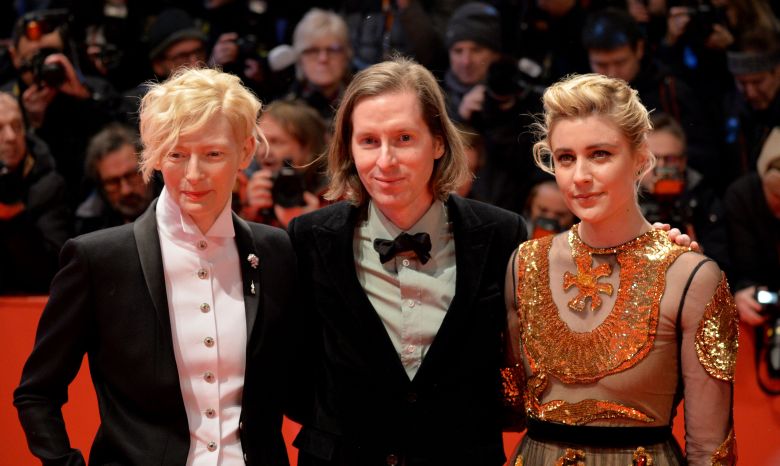 As the animated “Isle of Dogs” heads toward an Oscar nomination, Wes Anderson’s next live-action movie started shooting a week ago under wraps in Southwestern France (Angoulême), where local French papers have reported various sightings. (While Anderson lives in Paris, this marks his first film set in the City of Lights.)

Contrary to prior reports, the movie, his tenth, is not a musical. According to one source close to the production, “The French Dispatch” is a love letter to journalists set at an outpost of an American newspaper in 20th-century Paris and centers on three storylines. As usual the movie features a mighty ensemble including regulars Bill Murray, Frances McDormand, and Tilda Swinton (who currently stars in “Suspiria”) plus newcomers Benicio del Toro, Jeffrey Wright, and Oscar contender Timothée Chalamet (“Beautiful Boy”).

While these cast members are real, Brad Pitt, Natalie Portman, and Léa Seydoux remain in the rumored category — although Portman did star in his short “Hotel Chevalier,” Seydoux appeared in “The Grand Budapest Hotel,” and Pitt channeled M. Hulot in the SoftBank commercial below. So you never know.

Written by Anderson (and his posse), the film is independently financed by Anderson’s usual billionaire backer Steve Rales (Indian Paintbrush). We will likely see it unspool at Cannes and wind up with usual distributor Fox Searchlight.

When asked to confirm his casting at an Amazon Studios party celebrating “Beautiful Boy,” Chalamet threw his hands in the air and laughed.