The second film in the Bruce Cameron-created dog-iverse trades in stereotypes and mixed messaging, but at least there's less on-screen canine peril. 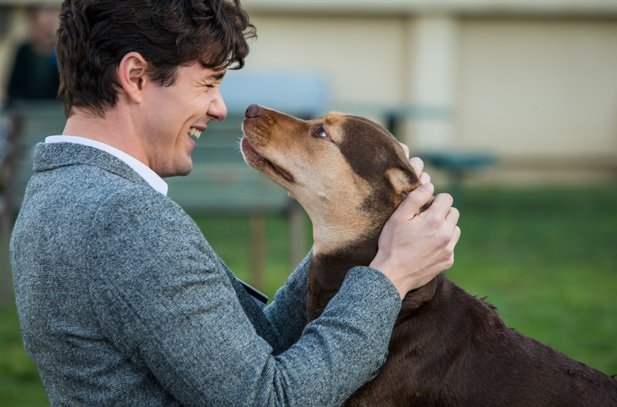 It’s hard to know who is more mistreated in “A Dog’s Way Home,” the city of Denver, Colorado, or the audience who has to sit through it. On the one hand, Denver’s city-wide pit bull ban probably deserves some scrutiny. On the other hand, the knowledge that this inane and humorless movie is only tone third of Bruce Cameron’s growing dog-iverse cuts more deeply than any dog bite. Denver isn’t the only city that should consider a city-wide ban.

Not technically a sequel to last year’s “A Dog’s Purpose,” this movie follows a different anthropomorphized dog, and this time, she stays in one body. That’s right — the first movie followed a single dog soul throughout many rebirths, a premise that allowed for a variety of pup cuteness, but also necessitated more than a few dog deaths throughout its painful 100 minutes. (Aside from putting fictional dogs in harm’s way, PETA called for nationwide boycotts of the movie after video surfaced of one of its dog actors nearly drowning.)

Stepping into the recording booth as the voice of pit bull protagonist Bella is Bryce Dallas Howard, who muscles through the witless script with about as much flavor as a piece of cardboard. It’s not Howard’s fault the script uses one variation on the same joke as its sole source of humor; the way Bella, a dog, adopts human language into her vernacular. Snow becomes “snow do your business,” a young cougar she befriends in the wild is “big kitten,” and going into the office with her human, Lucas (Jonah Hauer-King), is a game called “go to work.” 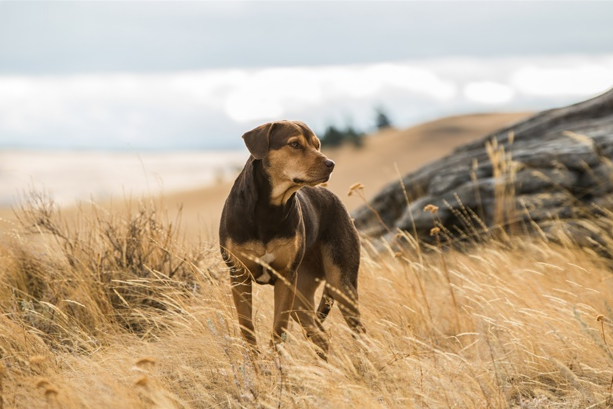 The ultimate game, Bella’s raison d’être, is one she dubs “go home.” When a brown-nosing animal control officer threatens to impound Bella if she’s not on private property, Lucas and his mom (Ashley Judd) teach her to run home at the sound of the simple phrase. Though the plot device is entirely overblown, it does gift Judd the most ridiculous line of her career. When nefarious landlord Günter (real name) threatens “this means war,” Judd, playing a veteran, narrows her eyes and says: “War? What do you know about war?”

There are many similarly guffaw-inducing delights to be enjoyed in “A Dog’s Way Home.” Like when Alexandra Schipp, one of a few supporting characters of color, decries Denver’s pit bull ban: “That’s basically racism for dogs!” Or when one man describes PTSD: “It’s like pain all the time.” It’s just wild enough to qualify the movie for a Dorian, handed out by LGBTQ critics, for Campy Flick of the Year. (With a blink-and-you’ll-miss-it nod at queer inclusion, it just might count.)

But there are more insidious forces at work than the brief appearance nice gay couple who could also just be roommates. As in “A Dog’s Purpose,” the movie trades in stereotypes and mixed messaging involving class and income level. While Lucas and his mom (only ever known as “Mom”) are worried about getting evicted and spend time at the local VA, “The Wire” star Chris Bauer makes a cameo as a gruff woodsman whose shabby surroundings and modest digs practically screams “this is the bad guy.”

Another talent who deserves better, Edward James Olmos plays a homeless veteran who uses Bella to illicit sympathy donations because she’s “good for business.” Experienced therapy dog that she is, she sympathizes (“pain all the time”), even when he chains her to his body and promptly dies by the side of a river. To make it worse, two children find her chained to his dead body, ensuring any child who sees this movie will now have an irrational fear of homeless people. Whatever “A Dog’s Way Home” is trying to say about veterans and wartime trauma, this ain’t it.

For a movie with so much going on, (not even counting the CGI cougar Bella befriends), “A Dog’s Way Home” is wildly devoid of meaning or humor. (There were plenty of children in the advance screening I attended — including the one kicking my chair — but I was the only one laughing.) This franchise should follow its own advice: Find a purpose, a way home, or show yourself the doggy door.

Sony Pictures Entertainment will release a “A Dog’s Way Home” in theaters on Friday, January 11.

This Article is related to: Film and tagged A Dog's Way Home, Bryce Dallas Howard, Reviews