Cuarón still made Oscar history despite not becoming the most-nominated person in a single year. 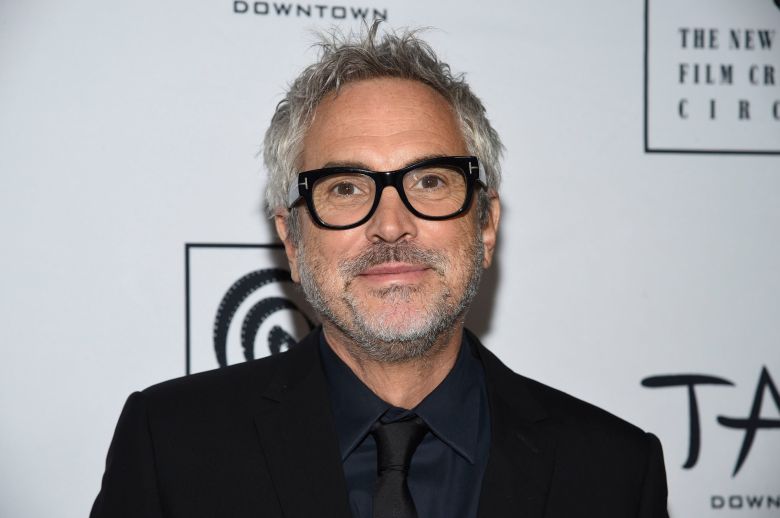 The nominations for the 91st Academy Awards have been announced, and Alfonso Cuarón is by far and away the belle of the ball. The director’s acclaimed drama “Roma” walked away tied as the most-nominated movie of the year, scoring 10 nominations and rivaling only Yorgos Lanthimos’ “The Favourite.” Cuarón previously won Best Director and Best Editing for “Gravity” in 2014.

Going into the nominations, many pundits were wondering whether or not Cuarón would make history by earning the most Oscar nominations in a single year. This achievement didn’t happen, as Cuarón landed four personal nominations: Best Picture (this award is given to the film’s producers, which for “Roma” is Cuarón, Gabriela Rodriguez, and Nicolas Celis), Best Director, Best Original Screenplay, Best Cinematography. Cuarón missed out on a Best Editing nomination, but he still made history by becoming the first person to earn Best Cinematography and Best Director nominations in the same year for the same movie.

Cuarón decided to shoot “Roma” himself after a scheduling conflict prevented his usual collaborator, fellow Oscar winner Emmanuel Lubezki, from serving as the cinematographer. As Cuarón told IndieWire before the movie’s Venice premiere, he didn’t want to hire an English-language DP and have to translate his own experience, which resulted in him making the “scary decision” to become his own cinematographer. The choice ended up being hugely beneficial for “Roma.”

“When I usually work with Chivo, we are on set talking about the shots, blocking the scenes, we do it in a very detailed way,” the director said. “But then I leave him alone and I go off and focus on other parts. [With ‘Roma’] I was forced to be on the set. By me being there, different transformations would happen and subtle changes to each scene. I was surrounded by my past the whole time and it was part of that essential process that I wanted. The fact Chivo couldn’t do it was in many ways a benefit for the creative process.”

With Cuarón earning four personal nominations, Walt Disney remains the only person in Oscars history to have six personal nominations in a single year. Disney achieved this honor in 1954, although most of his nominations were in animated shorts categories that are no longer given out by the Academy.

Moviegoers will find out how many nominations Cuarón wins when the Oscars air Sunday, February 24 at 8pm ET on ABC. “Roma” is now available to stream on Netflix.