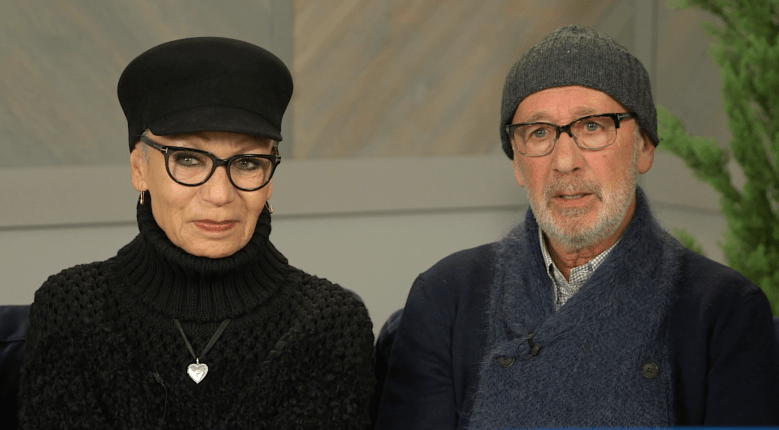 It’s been nearly three years since the tragic passing of Anton Yelchin, but thanks to the actor’s prolific pursuits, a new documentary about his life and career includes more than just footage of his acting.  “All the music in the movie, besides the score is Anton,” “Love, Antosha” director Garret Price told Kate Erbland at the IndieWire Studio presented by Dropbox this past weekend. “He scored his own movie, basically. Which is pretty amazing.”

Yelchin’s parents, Irina and Viktor, also spoke at the studio, explaining that “Love, Antosha” is a movie they think he would have enjoyed. “He would love the way the story’s told, how it goes from one thing to another and it flows,” Irina Yelchin said.

Read More: Anton Yelchin’s Photography Can Be Seen by the Public for the First Time

Viktor pointed out that Anton had a sense of humility that probably would have kept him from making a movie like this during his life. “He wouldn’t love that we made this movie,” Viktor said with a slight smile. “But the result, he would be really proud of it.”

Before and after his passing in a vehicle-related accident in June 2016, Yelchin was no stranger to Sundance. “Like Crazy,” which co-starred Yelchin, Felicity Jones, and Jennifer Lawrence, won the Grand Jury Prize in 2011. (The film’s director Drake Doremus is also a producer on “Love, Antosha.”) Cory Finley’s “Thoroughbreds,” which featured one of Yelchin’s final roles, premiered at the festival in 2017.

“Love, Antosha” features interviews not just with Irina and Viktor, but a number of former Yelchin co-stars, sharing their memories and experiences both on and off the set. “Star Trek” franchise co-stars Chris Pine and John Cho join Kristen Stewart and others, who each speak to Yelchin’s personal and professional history.  Watch the full interview segment with the “Love, Antosha” team below:

This Article is related to: Film and tagged Anton Yelchin, Love Antosha, Sundance