The "Diary of a Teenage Girl" star returns. 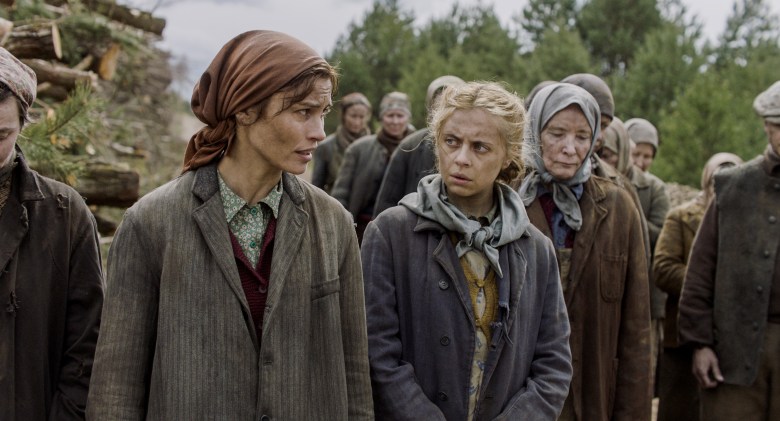 Lisa Loven Kongsli and Bel Powley in “Ashes in the Snow”

No longer just a teenage girl with a diary, Bel Powley has moved beyond her breakout role in Marielle Heller’s acclaimed drama and into a new phase of her career. After co-starring in last year’s “White Boy Rick,” she’ll next be seen in “Ashes in the Snow.” Vertical Entertainment has released a trailer for the film, which you should perhaps consider watching below.

Here’s the premise: “In 1941, During World War II, a 16-year-old aspiring artist and her family are deported to Siberia amidst Stalin’s brutal dismantling of the Baltic region. One girl’s passion for art and her never-ending hope will break the silence of history.” Marius A. Markevicius directed the film, an adaptation of Ruta Sepety’s novel “Between Shades of Gray.”

Martin Wallstrom, Lisa Loven Kongsli, Jonah Hauer-King, Peter Franzén, and Sophie Cookson co-star in the film, which had its world premiere at last year’s Los Angeles Film Festival (RIP). “Ashes in the Snow” is now in select theaters and available on VOD.

This Article is related to: Film and tagged Ashes in the Snow, Bel Powley, Marius A. Markevicius, Trailers