Michaela Coel and John Goodman are riveting in this tale of a woman searching for answers about how she survived the Rwandan genocide. 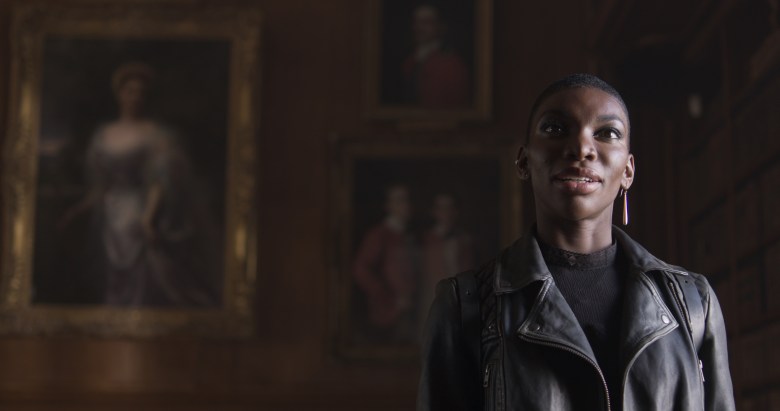 Whether it’s a self-fulfilling storytelling prophecy or a dangerous by-product of the way geopolitical developments have been viewed for the last few centuries, stories told on an international scale often end up loaded with allusions to chess. Particularly in stories drenched in spy maneuvering and intelligence gathering, referring to a game of pawns and rulers and thinking a half-dozen moves ahead has become apt, if not obligatory.

For better or for worse, that’s how writer/director Hugo Blick frames much of the story of “Black Earth Rising.” (He also closed the credits sequence of his previous TV venture, the 2014 limited series “The Honourable Woman,” with a queen piece dropping in slow motion.) But for as much as “Black Earth Rising” charts the story of reconciling trauma as a tactical game, there’s an overarching condemnation of the ways that different forces on a global stage, from imperial powers to massive multinational corporations, treat widespread tragedy as a simple step in an unfolding narrative.

“Black Earth Rising” centers around the evolving experiences of Kate Ashby (Michaela Coel), a legal investigator drawn into an international diplomatic conflict by virtue of both her family and her past. Her adoptive mother Eve (Harriet Walter) takes the lead on an unfolding war crime prosecution, one inextricably linked to the Rwandan genocide that Kate survived as a small child. As the ripples begin to emanate out from this single case, an American expat barrister Michael Ennis (John Goodman), helps guide Kate through a murky sea of foreign policy calculations and dormant secrets.

In the process, “Black Earth Rising” interrogates the idea of collective memory and what gets preserved for future generations. As form matches subject, one tragedy built into the series’ framework is a changing perception of the truth. Decades’ worth of context changes with the arrival of a single photograph, and the violent silencing of one voice strips vital knowledge from everyone else’s understanding. The series gives Kate a delicate and precise task, asking her to balance the pursuit of information around a mass slaughter with the truth of her past and the stability of Rwanda’s future. 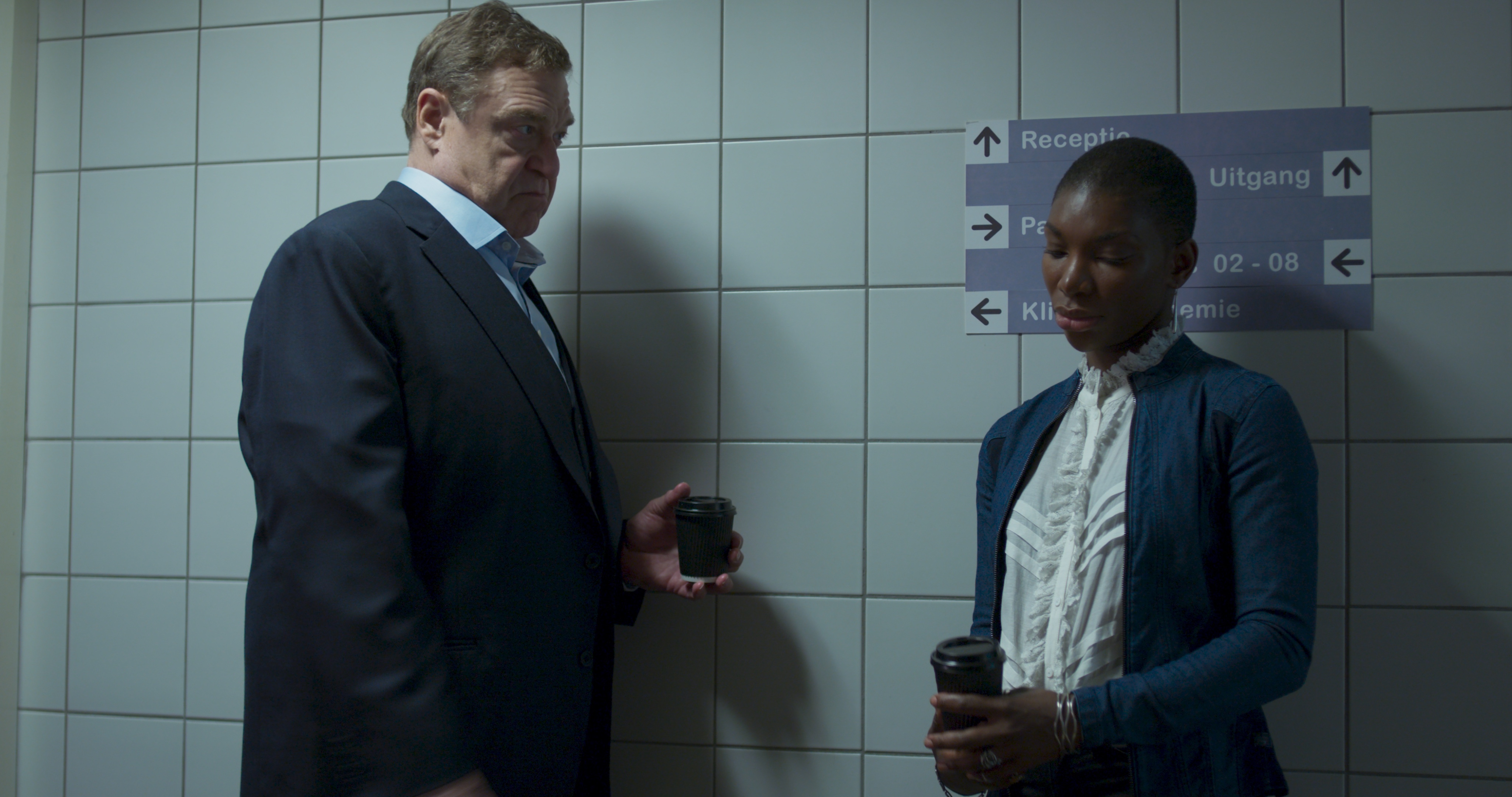 Blick counteracts the dense, meticulous nature of some of these legal proceedings and diplomatic procedures by bolstering the human part of the engine driving the story. Haunting animated sequences accompany memories from the genocide itself, paired with images of the aftermath to present an indelible window into the devastation of unspeakable crimes. Though some cracks in this mystery come in the form of physical objects, breakthroughs in Kate’s understanding of her own history come in the form of stories told by everyone’s remembrances of a time some would rather keep hidden.

“Black Earth Rising” manages to show how the fate of entire groups of people are often determined by men sitting across an office table from each other, discussing abstract consequences with the same care as they would dissecting the efficacy of the Queen’s Gambit. Yet Blick isn’t blind to the inherent horror within that concentration of power and the sadness that the arc of justice can be determined by trading favors and settling personal scores.

Blick’s work follows in a literary tradition of interwoven narratives, playing out across decades and continents. While it’s fascinating to see those machinations work their way toward a conclusion, occasionally a few dashes of cleverness oversell his hand. (A few quips about famous poems and even a line from “West Side Story” wind their way in to spice up some interdepartmental dialogue.) But when “Black Earth Rising” cuts past its own occasional glaze, Blick arrives at some stark foundational truths about the way that individuals — and sometimes entire nations — process grief and guilt.

Through Kate and Michael’s various interactions with others involved in this search and prosecution effort, “Black Earth Rising” shows how raw emotions can mutate into unexpected feelings and actions. Coel plays Kate’s psychological journey with an impressive range, simmering when having to maintain composure in the face of an insulting barrage of questions, and allowing decades’ worth of pain to boil over when confronted with new information about what’s been locked away all that time.

As Michael becomes another conduit for what ties these at-times-disparate storylines together, Goodman injects a real sense of empathy to combat the encroaching brutality and cynicism. Where there’s humor to be found, Goodman brings it to the surface with unexpected, understated care and warmth. As the series progresses and the full extent of the weight both of these characters have carried comes into focus, it gives retroactive depth to interactions and comments that at first seemed far more simple.

For as much as a few of the series’ fictional news broadcast feel engineered to help the various characters in this story play catch-up, Blick shows an admirable restraint elsewhere. He has a knack of turning each audience member into something of a detective, introducing key details via misdirection, but with enough clarity for viewers to retroactively piece together the tiny clues laid out along the way.

“Black Earth Rising” confronts what humanity is capable of, in all its many forms. There are unspeakable atrocities, acts of perseverance, gestures of grace and understanding. That all extends to an impressive array of supporting players, spanning from Washington D.C. to the heart of the African continent. They all serve a function within the story, but the show avoids reducing them to that purpose. Even the most ruthless individuals have a weakness, and the most pure-intentioned can fall prey to an honest mistake.

Blick is in visual control of the story. When various characters cross a line, the camera makes that metaphorical act literal. The eight-part runtime gives him a chance to let some moments breathe longer than a normal story of this kind, as when a fleet of police cars slowly emerge from the distant reaches of a hedge-lined road, bringing with them a real sense of dread. But it’s the smallest running theme, insert shots of characters tapping their fingers, that builds on the series’ inherent sense of drama with a repeated, recognizable action. If games have a way of showing us how we’re different, maybe the answer is to emphasize the ways we aren’t.

“Black Earth Rising” is now available to stream on Netflix.