Rock was a surprise presenter at the 2019 New York Film Critics Circle Awards. 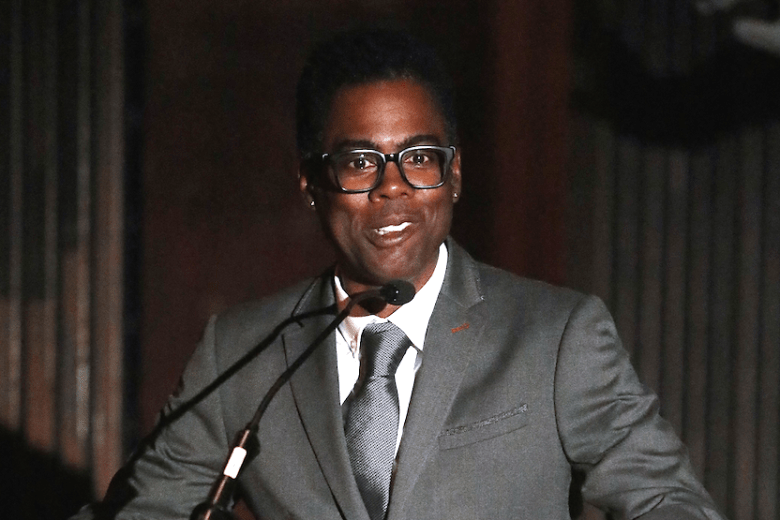 The 2019 New York Film Critics Circle Awards featured a star-studded roster of memorable surprise presenters, from Kathryn Bigelow to Naomi Watts, Martin Scorsese, Steve Martin, and Ellen Page, but no one earned a more rapturous response than Chris Rock. The comedian took the stage to present fellow comedian and breakout “Eighth Grade” director Bo Burnham with this year’s Best First Film prize, but he ended up stealing the show himself.

Rock started his brief time at the podium with a pointed dig at the current cultural climate for making life extremely difficult for comedians. “If it was five years ago, I could say something really offensive and funny right now,” Rock said, “but I can’t do that anymore, so…heyyyy!” The joke arrived in the wake of controversies involving controversial jokes made by Kevin Hart and Rock’s friend Louis C.K. Hart has gone on record saying he will not host the Oscars after stepping down due to backlash over past jokes containing LGBTQ slurs, while C.K. was the center of backlash after a leaked December comedy set contained jokes about gender pronouns and the Parkland school shooting survivors.

Unsurprisingly, Rock had no problem being funny despite joking he is no longer allowed to crack jokes. The comedian earned big laughs while setting up Burnham’s movie, saying, “There are lot of movies out right now, but the best one about eighth grade is ‘Eighth Grade.’ It’s a touching tribute to the eighth grade! I never thought I would want to relive the eighth grade until I saw this movie. Bo, I could’ve played that dad, I would’ve fucking killed that part. but we’ll deal with that another time.”

Rock has hosted the Oscars twice, first in 2005 and again in 2016. Martin, meanwhile, has hosted three ceremonies, most recently co-hosting the 82nd Academy Awards with Alec Baldwin in 2010.