The film library has been in need of a new home since the closing of FilmStruck last fall. 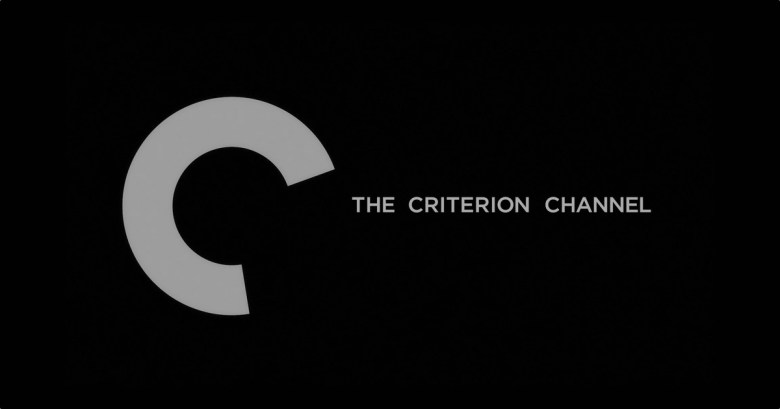 The Criterion Collection has officially found a new home — and cinephiles have a date on the calendar to circle. The Criterion Channel, a new independent streaming service featuring the full library of the famed curated series of films from throughout cinema history, will be available beginning April 8 throughout the United States and Canada. The website, which is now accepting subscribers, touted the soon-to-launch service as “a movie lover’s dream.”

“Classics and discoveries from around the world, thematically programmed with special features, on a streaming service brought to you by the Criterion Collection,” read an official statement announcing the launch.

As far as pricing, the Criterion Channel will be available in two different subscriber plans. Charter subscribers, or those who sign up before the April 8 launch, can choose to either sign up on a monthly basis for $9.99 a month (following a 30-day free trial). Charter subscribers who wish to sign up for an entire year can stream Criterion films for an $89.99 annual rate. After April 8, those prices rise to $10.99 per month or $99.99 annually. The streaming service was announced last fall for a targeted debut in the spring.

At the time, the company announced, “The Criterion Channel will be picking up where FilmStruck left off, with thematic programming, regular filmmaker spotlights, and actor retrospectives, featuring major classics and hard-to-find discoveries from Hollywood and around the world, complete with special features like commentaries, behind-the-scenes footage and original documentaries.”

This will be Criterion’s third home in as many years, after previously appearing on Hulu before finding a home on FilmStruck. The launch of the Criterion Channel comes right before a slate of new April additions to the DVD collection, including the Jim Jarmusch films “Stranger in Paradise” and “Night on Earth,” a “Police Story” box set, and Elia Kazan’s rediscovered classic “A Face in the Crowd.”

This Article is related to: Film and tagged Criterion, Criterion Channel, Streaming