He isn't impressed with Luca Guadagnino's reimagining of his film. 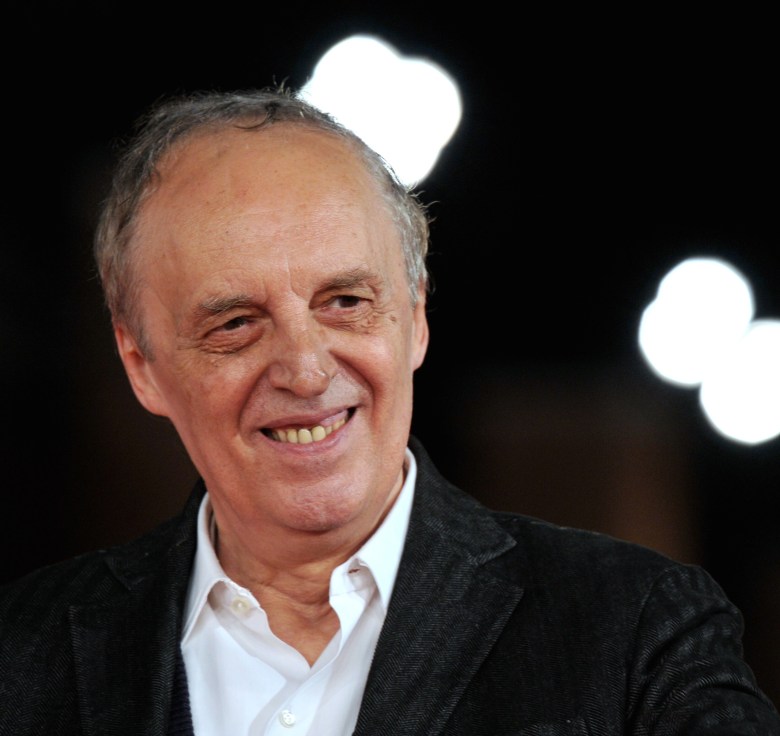 If you’ve been wondering how Dario Argento feels about the “Suspiria” remake, wonder no more. The giallo master has shared his thoughts on the film with Radio Rai 1’s Un Giorno da Pecora (per the Film Stage), saying that “it did not excite me, it betrayed the spirit of the original film: There is no fear, there is no music. The film has not satisfied me so much.”

That’s in spite of his thoughts on writer-director Luca Guadagnino, whom Argento considers “a fine person.” Argento called this new take on his film “refined” and added that “Guadagnino makes beautiful tables, beautiful curtains, beautiful dishes, all beautiful…”

Remaking a cult classic like “Suspiria” was always going to be a risky proposition, which Guadagnino acknowledged in an interview at the Venice Film Festival. “For me, making films is a natural act, and I do what I believe I need to do, so of course it is interiorized, my knowledge of Dario’s film and my respect for it, but at the same time, it is a part of me and who I am that I pursue what I want,” he told IndieWire in September.

“Suspiria” has proven to be highly divisive, garnering a 64% rating on Rotten Tomatoes and a Metascore of 64 — both considerably lower than what “Call Me by Your Name” received the year before. It has also proven less financially successful than its predecessor, earning under $6 million worldwide; “Call Me by Your Name,” which was nominated for Best Picture, made $41.9 million. Among the filmmaker’s many upcoming projects is a sequel to the acclaimed romantic drama.

This Article is related to: Film and tagged Dario Argento, Luca Guadagnino, Suspiria