It's part of a planned trilogy based on R.L. Stine's spooky book series. 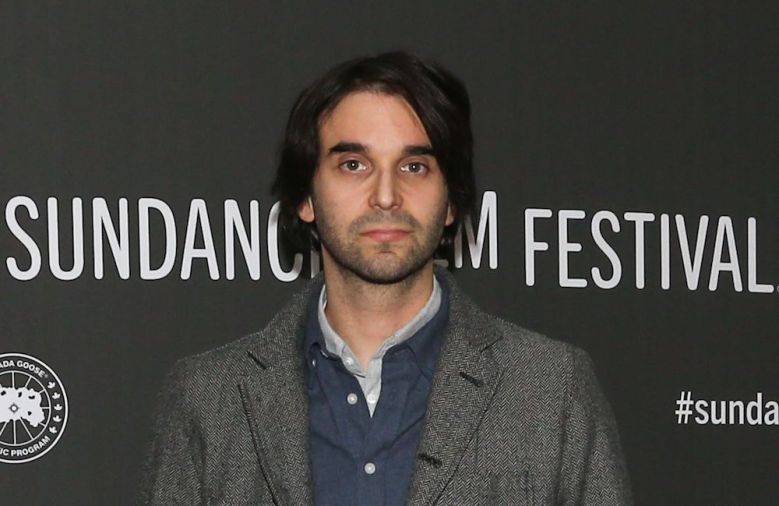 Alex Ross Perry, best known for such independent films as “Listen Up Philip” and “Queen of Earth,” has been announced as the director of “Fear Street 2.” The second in a trilogy of adaptations based on “Goosebumps” author R.L. Stine’s spooky book series of the same name, this new project isn’t Perry’s first brush with studio fare — that would be last year’s “Christopher Robin,” which he co-wrote. 20th Century Fox is producing and distributing the “Fear Street” triptych, with Leigh Janiak directing the first and third installments.

Here’s the synopsis: ” In 1978, Camp Nightwing is divided by the campers and counselors who hail from the of prosperous town of Sunnyvale and the campers and maintenance staffers from the downtrodden town of Shadyside, but when horrors from their towns’ shared history come alive, they must band together to solve a terrifying mystery before it’s too late.”

Perry most recently wrote and directed “Her Smell,” which premiered at last fall’s Toronto International Film Festival and reunited him with frequent collaborator Elisabeth Moss (“Listen Up Philip,” “Queen of Earth”). He’s been prolific since helming his debut feature “Impolex” in 2009, having also directed the four films already mentioned as well as 2011’s “The Color Wheel,” in which he co-starred.

“Fear Street” is geared toward a slightly older audience than the massively successful “Goosebumps” franchise, which just spawned its second feature adaptation starring Jack Black last summer. The three films will be released in tandem next year, with each film arriving in theaters just a month after its predecessor. “Fear Street 2” begins production in Atlanta this summer, with casting news presumably arriving sometime before then.