The GLAAD Media Awards ceremonies will take place in Los Angeles on March 28 and in New York on May 4. 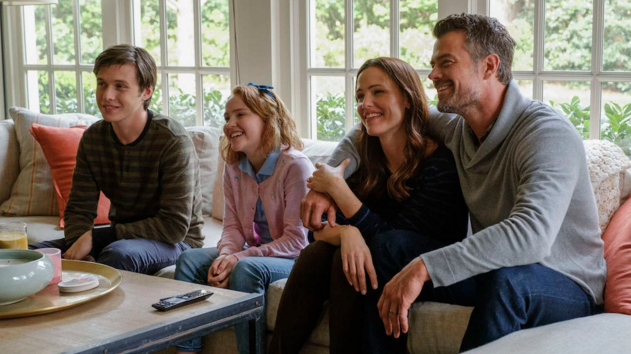 One day after making waves by announcing it had rescinded “Bohemian Rhapsody”‘s nomination in light of new sexual misconduct allegations against Bryan Singer, the GLAAD Media Awards announced the LGBTQ-inclusive films and TV shows that did make the cut for its annual awards.

Notable for cinephiles, this year GLAAD expanded its Outstanding Film – Limited Release category to ten films to reflect the breadth of LGBTQ images in indie film. The category includes two Rachel Weisz vehicles, Yorgos Lanthimos’ “The Favourite” and Sebastián Lelio’s “Disobedience,” as well as Marielle Heller’s “Can You Ever Forgive Me?,” Yen Tan’s “1985,” and Jeremiah Zagar’s “We the Animals.”

In the absence of “Bohemian Rhapsody,” wide release films honored include “Deadpool 2,” “Blockers,” and Greg Berlanti’s groundbreaking teen coming out movie “Love, Simon.” On the TV side, GLAAD singled out dramas such as “Billions,” “Pose,” and “The Handmaid’s Tale,” as well as comedies like “Schitt’s Creek,” “One Day at a Time,” and “Brooklyn Nine-Nine.”

GLAAD is the world’s largest lesbian, gay, bisexual, transgender, and queer (LGBTQ) media advocacy organization. The GLAAD Media Awards ceremonies, which fund GLAAD’s work to accelerate LGBTQ acceptance, will be held in Los Angeles on Thursday, March 28 at The Beverly Hilton, and in New York on Saturday, May 4 at the Hilton Midtown.

Find the full list of film and television nominees below.

This Article is related to: Film and tagged GLAAD, GLAAD Media Awards