The actor had previously stayed behind the cameras as the show’s executive producer. 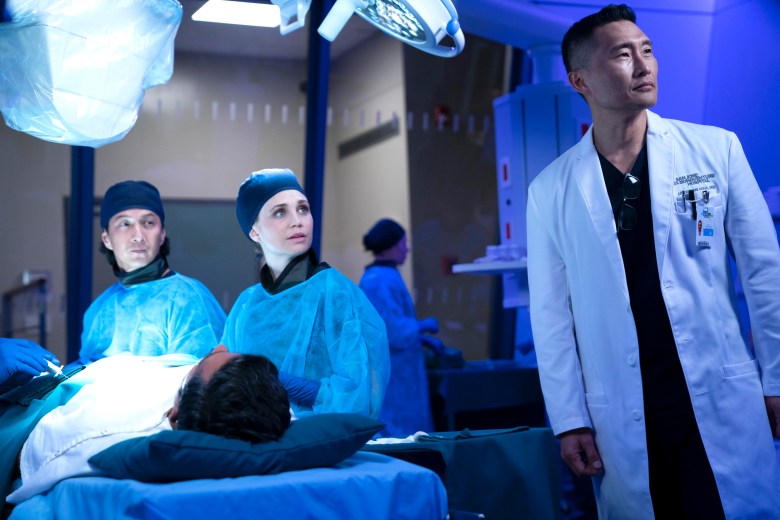 It took over a year, but Daniel Dae Kim has finally stepped in front of the cameras on “The Good Doctor.” As an executive producer through his 3AD production company, Kim was instrumental in bringing the show from the Korean format to America.

Kim will appear in the recurring role of Dr. Jackson Han, the brash new Chief of Surgery at San Jose St. Bonaventure Hospital, where Dr. Shaun Murphy (Freddie Highmore) is trying to prove himself. According to ABC, Dr. Han’s arrival will create issues at the hospital and “put Dr. Shaun Murphy’s career in jeopardy.”

“As a fan of our show, I’m thrilled to be doing a guest arc with such a talented, kind and hard-working cast,” said Kim in a statement. “David and I have been looking for the right opportunity and we’ve found a character that’s both dynamic and surprising. It’s an added bonus for my character to be directed by our own Freddie Highmore, who’s proving to be as talented behind the camera as in front of it. It’s been a lot of fun already and I’m excited for the episodes to air.”

Highmore made his directorial and writing debut on his series before this, “Bates Motel.” He also wrote the first episode for this season. 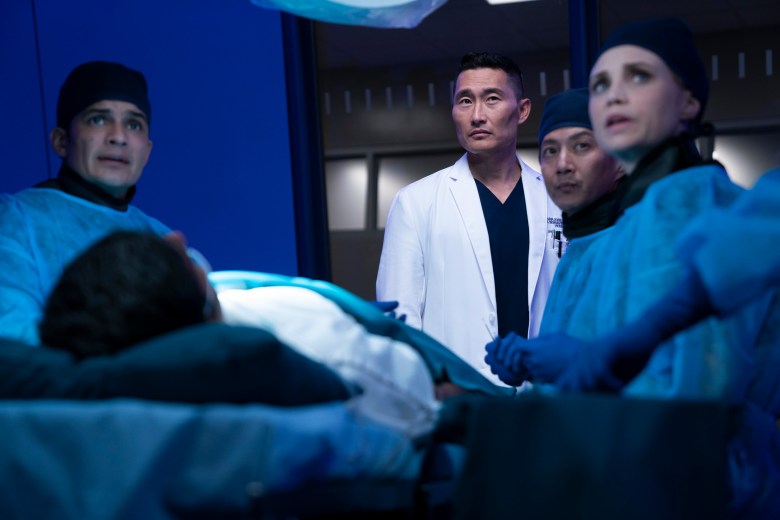 Kim’s casting reveals a spoiler of sorts as the role of Chief of Surgery has been up in the air all season, creating competition between top candidates Dr. Audrey Lim (Christina Chang) and Dr. Neil Melendez (Nicholas Gonzalez). When the series addressed the issue last, hospital president Marcus Andrews (Hill Harper) decided to forego the decision and retained both positions himself.

“The Good Doctor” returns from its midseason finale on Monday, Jan. 14 at 10 p.m. on ABC to conclude its cliffhanger in which the hospital is under quarantine.

This Article is related to: Television and tagged ABC, Daniel Dae Kim, The Good Doctor