The director's chair still remains overwhelmingly white and male, according to the USC Annenberg Inclusion Initiative's annual Inclusion in the Director’s Chair report. 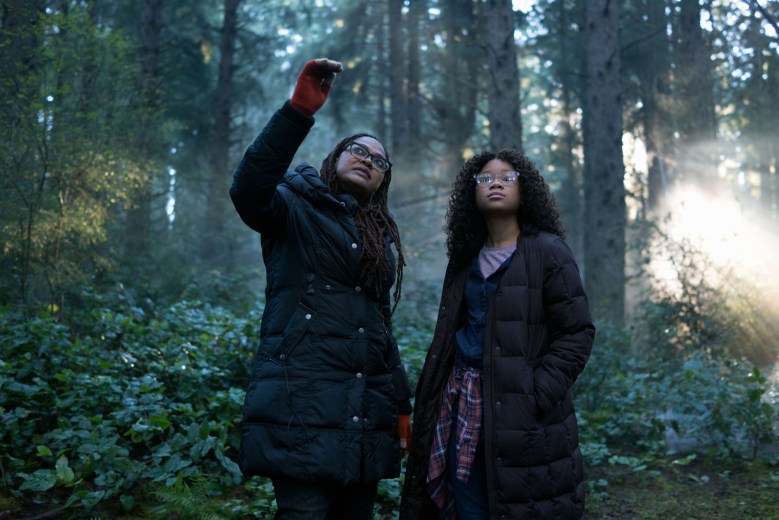 In 2018, more Hollywood studio films were directed by black filmmakers than at any time before, however the director’s chair still remains overwhelmingly white and male, according to the USC Annenberg Inclusion Initiative’s annual “Inclusion in the Director’s Chair” report.

Authored by founder/director Dr. Stacy L. Smith, the extensive study primarily examines gender, race/ethnicity, and age in front of and behind the camera, both for film and television, while highlighting barriers and opportunities facing women and people of color in the entertainment industry.

“Fourteen percent of the directors of the top 100 movies last year were black,” said Dr. Smith, a historically high number that tops 2017’s figure by 270%. “While we do not see this finding mirrored among female or Asian directors, this offers proof that Hollywood can change when it wants to.” 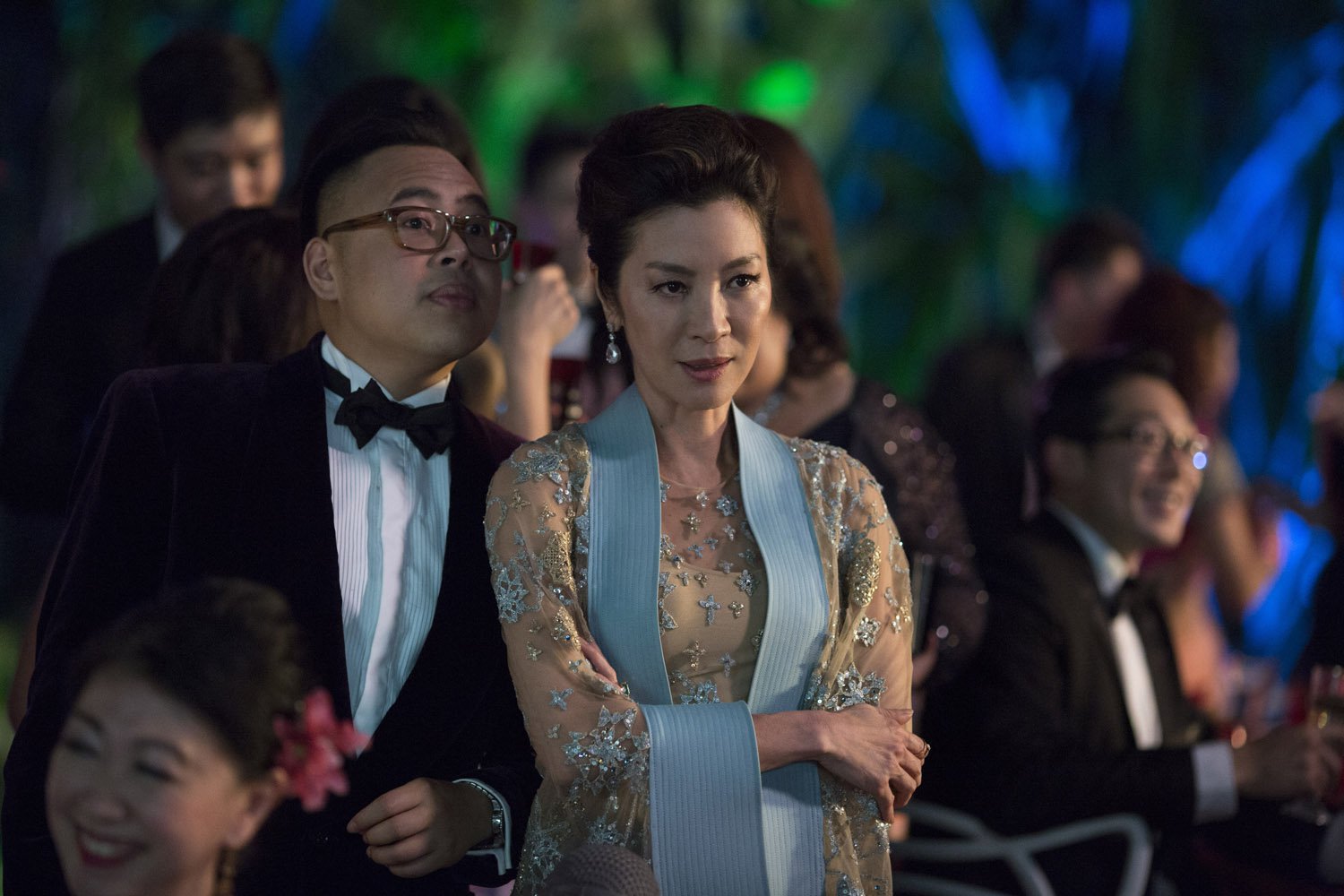 According to the report, of the 112 directors behind the 100 top-grossing films of 2018, men accounted for 108 of them, leaving just four by women filmmakers: Ava DuVernay (“A Wrinkle in Time”), Kay Cannon (“Blockers”), Abby Kohn (“I Feel Pretty”), and Susanna Fogel (“The Spy Who Dumped Me”).

The percentage of women directors has not changed over time, despite stringent calls for gender parity, and the introduction of various industry initiatives aimed at shifting historical trends, which also indicate the absence of women from underrepresented racial/ethnic groups across all positions studied. Of note, of the 1,200 top grossing films released between 2007 and 2018, only nine were directed by women of color, with no noticeable change over time: five were directed by African American women, three by Asian women, and one by a Latina.

“Women of color are nearly invisible in film production – whether as directors, producers, or in below-the-line crew positions,” Dr. Smith said of the study’s findings, which, for the first time, includes data on producers and multiple below-the-line film crew positions across 300 top movies from 2016 to 2018. “A mere 1.4% of editors, 1.5% of production designers, and 1.6% of producers were women of color. Only 1 woman of color worked as a composer across the 300 films we examined and there were no underrepresented female directors of photography.”

Additional findings of the report include an assessment of race and gender among producers, a profile of the executive ranks at seven major entertainment companies, as well as the age of directors, agency representation, and the genre of films made by women, Black, and Asian directors.

An important limitation to note is that the report does not include analyses of industry members of the LGBTQIA community or people with disabilities, which the authors say would require a different methodology. Although they do acknowledge that it’s work that’s absolutely crucial.

Also, analysis of underrepresented directors in this report only includes black and Asian helmers across the 1,200 film sample, a research gap that the authors say will eventually be filled.

Other key conclusions include:

To summarize, while significant year-over-year change was seen in terms of directing opportunities for black filmmakers in Hollywood, there’s still much work to be done as women and people of color in general, are still overwhelmingly underrepresented across all positions surveyed.

Launched over 10 years ago, the annual study also includes economic analyses on links between diversity and how well films do at the box office, and offers solutions to address ongoing racial and gender industry disparities.

The full report can be found online.

This Article is related to: Film and tagged Inclusion in the Director’s Chair, USC Annenberg