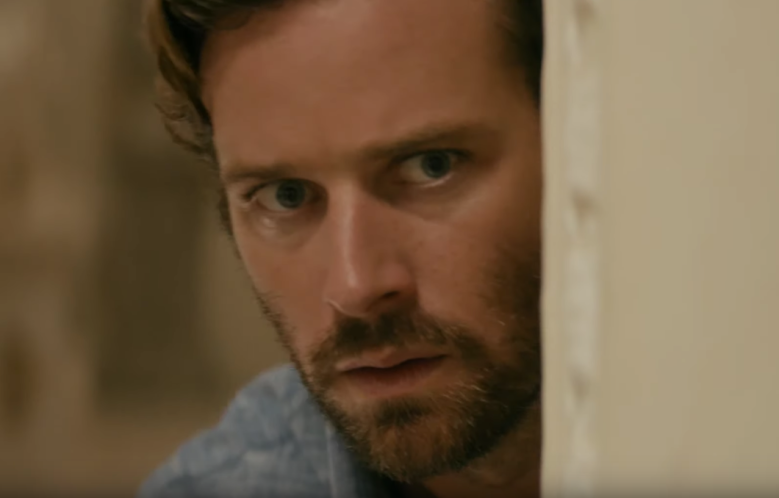 Armie Hammer and Dev Patel join forces in the official trailer for “Hotel Mumbai,” the historical drama about the 2008 Mumbai terror attacks at the Taj Mahal Palace Hotel in India. The movie, directed and co-written by Anthony Maras, premiered at the Toronto International Film Festival last year.

The official synopsis from Bleecker Street reads: “‘Hotel Mumbai’ vividly recounts the 2008 siege of the famed Taj Hotel by a group of terrorists in Mumbai, India. Among the dedicated hotel staff is the renowned chef Hemant Oberoi (Anupam Kher) and a waiter (Patel) who choose to risk their lives to protect their guests. As the world watches on, a desperate couple (Hammer and Nazanin Boniadi) is forced to make unthinkable sacrifices to protect their newborn child.”

In his positive review out of TIFF, IndieWire’s David Ehrlich called “Hotel Mumbai” a “lucid, humane, and almost unwatchably harrowing drama” and a “powerful debut film” for Maras. With painstaking detail, the director recreates the events inside the Taj Mahal Palace Hotel, which makes “Hotel Mumbai” a successor to dramas such as “United 93” and “U-July 22” in the way it brings a tough-to-watch realism in recreating a terrorist attack.

“Hotel Mumbai” is Hammer’s latest release following “On the Basis of Sex,” in which he stars opposite Felicity Jones. Prior to the debut of “Hotel Mumbai” in theaters, Hammer will head to Sundance for the world premiere of “Wounds,” co-starring Dakota Johnson and directed by “Under the Shadow” breakout Babak Anvari. Patel, meanwhile, hasn’t had a leading role this prominent since 2016’s “Lion,” although he did star in last year’s “The Wedding Guest.” The actor also has Armando Iannucci’s “The Personal History of David Copperfield” lined up for release later this year.