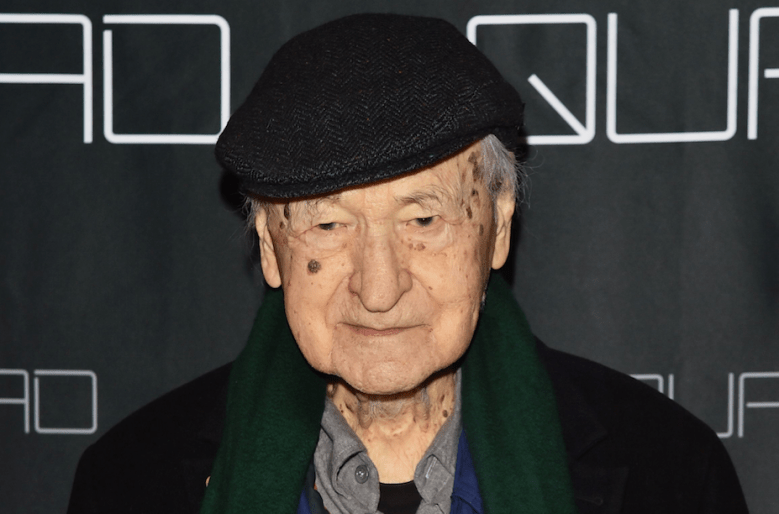 Jonas Mekas, the avant-garde film icon who is widely considered one of the most important figures in experimental film history, has died at 96. Mekas’ passing was confirmed on social media by the Anthology Film Archives. The director co-founded the New York City center for film preservation and exhibition in 1970.

“Dear friends. Jonas passed away quietly and peacefully early this morning,” Anthology Film Archives wrote on Instagram. “He was at home with family. He will be greatly missed but his light shines on.”

Mekas, often referred to as “the godfather of American avant-garde cinema,” got his start curating experimental films in New York City in the 1950s. Along with his brother Adolfas, he co-founded the American film magazine Film Culture in 1954, and by the 1960s he was directing his own features, including “Guns of the Trees” (1962) and “The Brig” (1964). The latter title won the Venice Film Festival’s Grand Prix. Mekas was also a notable cinematographer, shooting landmark avant-garde works such as Andy Warhol’s “Empire” (1964).

In addition to Warhol, Mekas also worked with John Lennon, Allen Ginsberg, and Salvador Dalí, among other iconic cultural artists. Mekas’ last directorial efforts were experimental documentaries “Out-takes from the Life of a Happy Man” (2012) and “Reminiszenzen aus Deutschland” (2013).

Back in 2017, Mekas spoke to IndieWire about his love of indies “Lady Bird” and “Paterson,” plus his plans for the future of the Anthology Film Archives. Read our full interview with Mekas here.

Dear Friends, Jonas passed away quietly and peacefully early this morning. He was at home with family. He will be greatly missed but his light shines on.

A post shared by Anthology Film Archives (@anthologyfilmarchives) on Jan 23, 2019 at 8:14am PST

This Article is related to: Film and tagged Jonas Mekas, Obituary