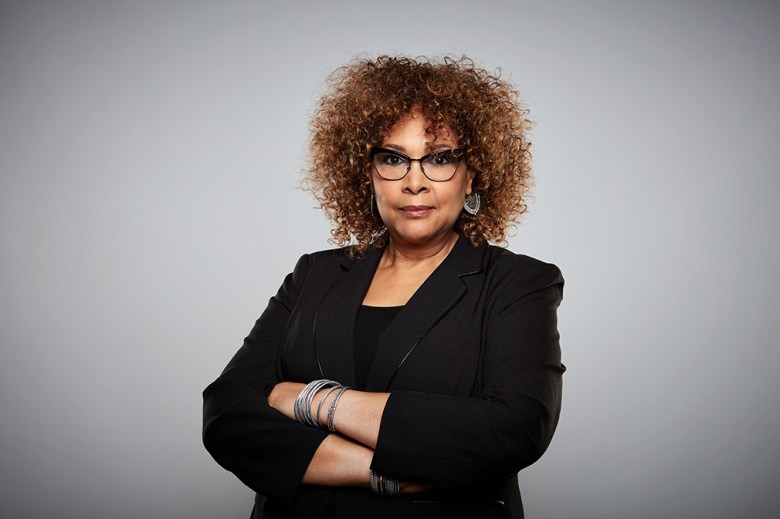 28 years later, Julie Dash is finally making her sophomore feature. The “Daughters of the Dust” filmmaker is set to helm a biopic about Angela Davis, reports Shadow and Act, with Lionsgate producing. Dash made history with “Daughters of the Dust,” as it was the first feature film from a black woman to receive theatrical distribution in the United States. “Daughters of the Dust” premiered at Sundance in 1991, making it fitting that this news has emerged from the festival.

Davis, a well-known civil-rights activist and counterculture figure who was falsely accused of conspiracy to murder in 1970, was targeted by then-California Governor Ronald Reagan for being a member of the Communist Party USA; he attempted to have her barred from teaching at any college or university in the state. Davis, who holds a BA, MA, and PhD, has authored several books and taught at the University of California, Santa Cruz, among others.

“Daughters of the Dust” received a restoration and theatrical re-release in late 2016 courtesy of Cohen Media Group, leading many to discover the film anew. It was cited as an influence on Beyoncé’s “Lemonade,” with several other filmmakers pointing to it as an inspiration on their own work throughout the years.

This Article is related to: Film and tagged Daughters of the Dust, Julie Dash, Lionsgate