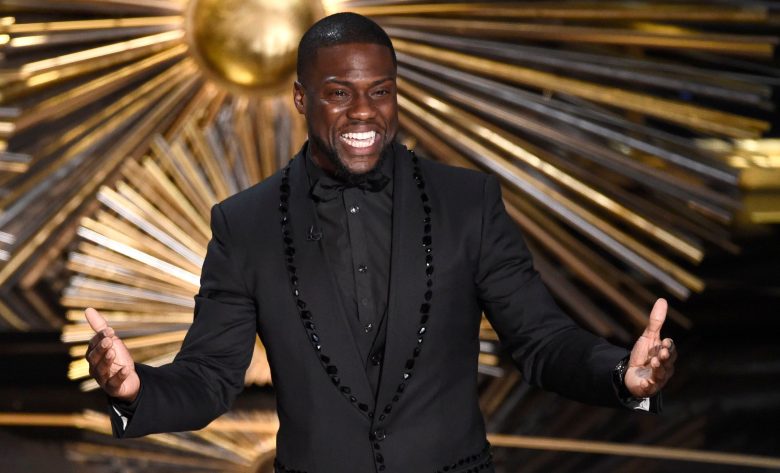 Kevin Hart at the Oscars

The Academy is said to be considering rehiring Kevin Hart to host the Oscars next month, reigniting a controversy that many thought would be left in 2018. The comedian and actor spoke with Ellen DeGeneres in an episode of “Ellen” that aired yesterday, with the two-time Oscar host telling Hart she still wants him to lead the ceremony. Hart maintains that he has apologized for the homophobic tweets that led to him stepping down as host, but CNN’s fact checkers haven’t found a single instance of him saying “I’m sorry” for the offending jokes.

“That is a joke to Kevin,” CNN’s Don Lemon said of one such joke, in which Hart said that he would break a dollhouse over his son’s head if he caught the child playing with one. “But the truth is, that is a reality for many little boys in the United States. Somewhere, a black dad is beating his black son.” Lemon, who is gay, spoke at length about the situation on last night’s episode of “CNN Tonight.”

“There are so many haters out there,” DeGeneres told Hart during a discussion that has received significant pushback online. “Don’t pay attention to them; they are a small group of people who are very, very loud. We are a huge group of people who love you and want you to host the Oscars.”

“Apologizing and moving on does not make the world a better place for people who are gay or people who are transgender, being an ally does,” says CNN’s @DonLemon, reacting to the Oscars’ openness to Kevin Hart’s return https://t.co/ITGU3Uj2ez pic.twitter.com/4u48sfBF0U