It appears he's made up his mind for good. 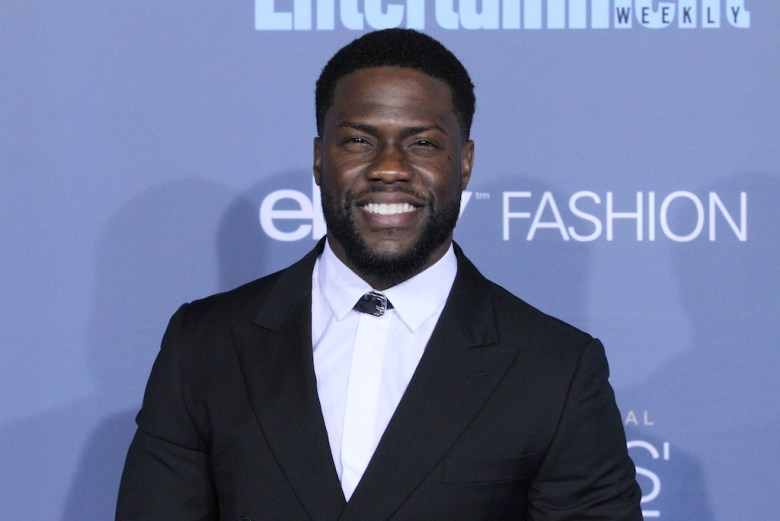 After his appearance on “Ellen” yesterday, Kevin Hart reemerged as the potential host of next month’s Academy Awards ceremony. Backlash to that idea was swift, and now Deadline reports that the beleaguered comedian and actor shan’t be emceeing the event after all. “While this situation is still fluid and he could possibly change his mind,” the article notes, “this looks like his final answer.”

As for his replacement, it appears there won’t be one: “The Academy will continue on its course toward an Oscarcast without a single host, and instead will enlist some of the biggest names in the games to present awards,” notes Deadline. Controversy arose shortly after Hart was announced as the next Oscars host due to a number of homophobic tweets he’d made in years past, including one in which he claimed that, if he ever found his son playing with a dollhouse, he’d break the toy over the boy’s head.

Hart’s defensive reaction to the backlash — which, as viewed by many, didn’t constitute an actual apology for his earlier remarks —did little to help the situation.

Nominations are announced on January 22, and the ceremony takes place Sunday, February 24 — with or without Kevin Hart.

“Apologizing and moving on does not make the world a better place for people who are gay or people who are transgender, being an ally does,” says CNN’s @DonLemon, reacting to the Oscars’ openness to Kevin Hart’s return https://t.co/ITGU3Uj2ez pic.twitter.com/4u48sfBF0U